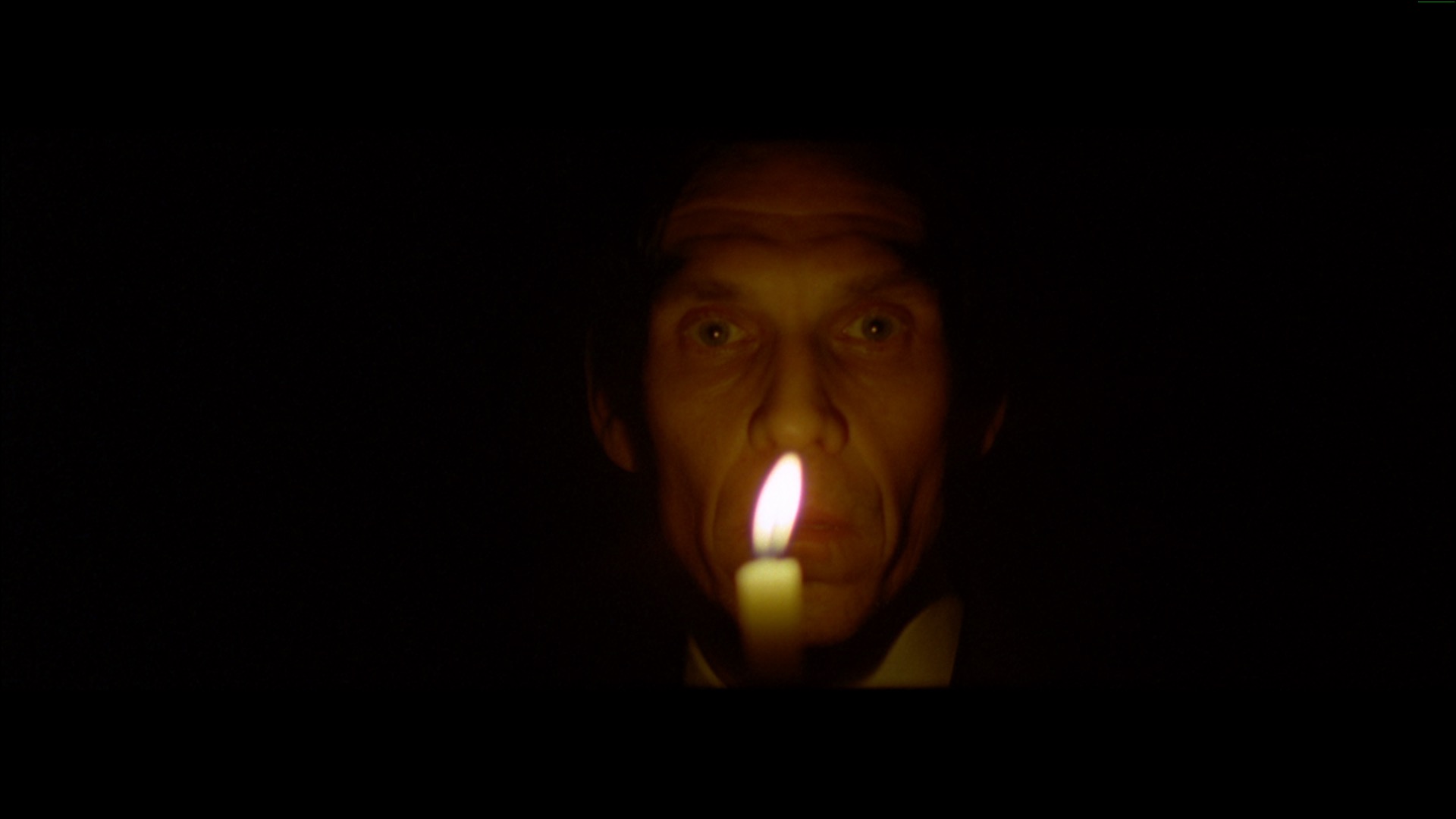 This week, Kodak and Kickstarter announced a joint venture to support low budget film projects that want to shoot on celluloid (that means real film, as opposed to digital). Of the four films Kodak is supporting, psychological horror movie Darkfall is the most interesting to me.

Written, produced, and directed by my long-time buddy magician R. Paul Wilson, Darkfall returns to the classic filmmaking techniques inspired by our fe

Special effects and cinematic storytelling were pioneered by Méliès, whose life story was the inspiration for Martin Scorsese’s film, Hugo. Méliès produced and directed over 500 films in which he invented new effects and techniques to tell fantastic stories, leaving an invaluable legacy for future filmmakers. Wilson is a huge fan and, during a visit to an exhibit of Méliès’s work in Madrid, it occurred to him to use modern conjuring methods in the same way.

Paul says, “Filmmaking has evolved at an amazing pace and so has the art of magic, but the two have grown apart, especially with the introduction of digital effects. I began to wonder what Georges Méliès would do with modern magic and the idea grew from there.”

The Darkfall story revolves around how perception can be distorted. It’s a supernatural tale with a killer twist inspired by Paul’s time working on television.

“I was amazed at how reality television worked around the world,” Paul says. “Our show, The Real Hustle tried incredibly hard to be genuine and would never have worked otherwise, but other shows were blatantly scripted or completely faked. I began to wonder how that might affect the audience, especially when they didn’t seem to care whether a show was real or not. What would happen if something terrible unfolded on live TV? Would people keep watching? How would that make them feel?”

This will be Paul’s fourth time as writer, producer and director, and his second scripted feature. His last film Con Men was a micro budget noir thriller set in Scotland featuring the famous Glasgow dialect, a multi-layered scam, and a genuinely surprising climax. Despite the low budget, Paul was able to attract an incredible team of industry professionals behind the camera and a multi-talented cast in front of the lens.

Paul says, “No one believes we made the film for so little and audience reactions have been amazing. It’s not the easiest way to make a picture but if we waited for someone to give us the money or for public funding we’d still be talking about it over warm beer and cold tea.” Con Men is currently being considered at film festivals around the world, including the Edinburgh International Film Festival, Moscow, and Toronto Independent Film Festivals. I said to Paul that the Glasgow dialect might affect its chances if it’s think as mud. Paul smirked at me and responded, “We decided to embrace our own accent rather than try to mask it or speak slowly, which always sounds odd to other Scots. It’s actually perfectly clear and not full-on Glaswegian—not even I can understand that, sometimes! Darkfall is also set in Scotland but many of the characters are English or American.”

At this point I remember that Orson Welles had to redo the entire audio track of his film version of Macbeth because the accents were too thick, but I don’t mention this to Paul.

The story of Darkfall revolves around a live TV séance broadcast by a typical ghost hunting show with presenters, crew, and celebrity guests trapped inside an enormous abandoned asylum. Paul explains, “It’s all just typical TV until something dreadful happens and things become deadly serious. There’s a supernatural element that leads to a shocking revelation and a powerful twist.”

Paul and his director of photography, Alan are determined to shoot Darkfall on film.

Says Paul, “It’s not just an aesthetic choice but that’s certainly part of it. With film we can create exactly the right atmosphere. For us it’s as much about the detail we don’t see, inspired by films like The Cabinet of Dr. Caligari using light and set design to compliment story and effects. There’s also something about film and magic being tactile, tangible mediums. The mechanical nature of both complements each other and allows for certain solutions that may no longer work with modern cameras.”

Like many independent filmmakers, Paul has turned to Kickstarter to raise the funds for Darkfall and the campaign page features a wealth of information about the film and filmmakers. Most impressive is the creative team already working on the project that includes award winning Scottish cinematographer Alan McLaughlin, Hellboy and Pan’s Labyrinth make-up effects wizard Mike Elizalde, and Oscar-winning VFX supervisor Bill Taylor (ASC), with music by composer Reyn Ouwehand. Actors already attached include Lisa Hague, Gianni Capaldi, and Rob Zabrecky, star of the chilling movie Decay, himself a highly accomplished magician.

The project offers some interesting rewards for backers in addition to the usual DVDs, blu-rays and t-shirts. A magic lesson, on-screen credits, a live séance, a book of behind-the-scenes secrets, an exclusive Georges Méliès risograph by artist Edward Ross, and the opportunity to appear in the film in a clever, organic way. There’s even a chance to invest in a roll of film and received the signed film canister and inner core plus a still from the scenes being shot. The campaign has already attracted a great deal of interest from the magic and film community including Batman Versus Superman cinematographer Larry Fong. Darkfall is a fascinating project worthy of your support if you love magic and film. Visit the Kickstarter page.

Here’s Paul’s teaser featuring Rob Zabrecky with Reyn Ouwehand’s ingenious score that’s sure to give you the heebie-jeebies if you watch with earphones in and volume up. It showcases a subtle, disturbing audio illusion known as a “Shepherd Tone” and the last half was shot on film to illustrate what can be done with Kodak 500T and a candle as the only source of light.