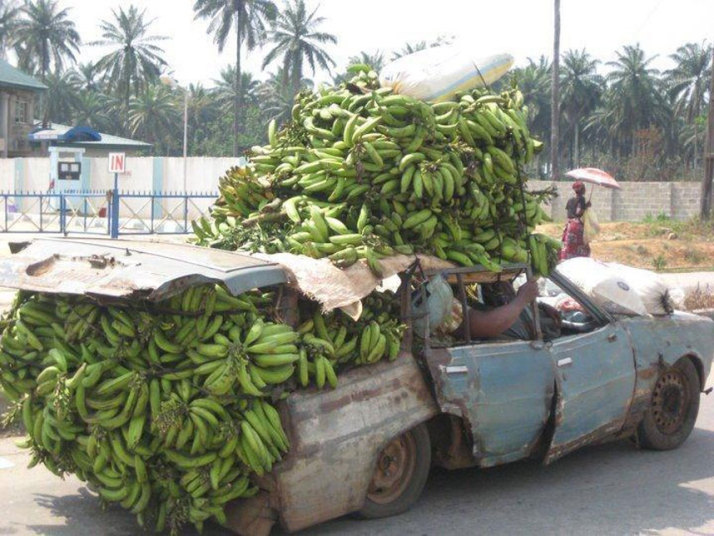 "Work is of two kinds: first, altering the position of matter at or near the earth's surface relatively to other such matter; second, telling other people to do so. The first kind is unpleasant and ill paid; the second is pleasant and highly paid." - Bertrand Russell, "In praise of Idleness"

Hubert Horan (previously) is a transport industry analyst who has written more than 20 essays for Naked Capitalism as well as two peer-reviewed scholarly articles explaining why Uber is a "bezzle" -- that is, a scam that can't possibly ever make money, no matter how much it preys on drivers, ignores passenger safety, and destroys […]

New York's cyclists and bus-riders are certain they're being slowed and endangered by an epidemic of illegal lane-obstructions from delivery vehicles, taxis and Ubers, but policymakers have refused to do anything about it, saying that the evidence is all anaecdotal.

Jonathan Simmonds, an MD in Boston, MA, created these Map Anatomy illustrations that represent a detailed, functional diagram of the human head's anatomy in the style of a London tubemap; you can buy downloads and posters from his Etsy store, but act quickly, because Transport for London are notorious, humourless assholes about this kind of […]