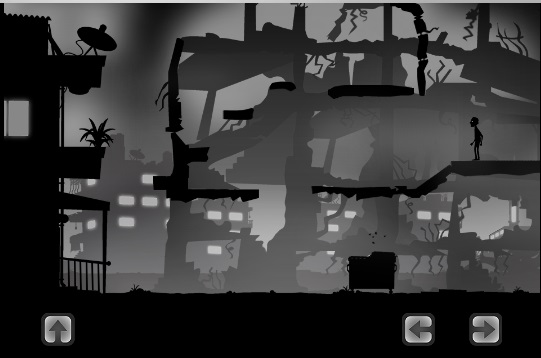 Liyla and the Shadows of War (Google Play link) is a game about a child's struggles living in the Gaza strip, and Apple says it is ineligible for consideration for inclusion in the Ios App Store because it would be "more appropriate to categorize your app in News or Reference for example."

The rejection from Apple is consistent with the company's very vague guidelines, which says that apps can't be critical or describe sex, because apps are "different than books or songs."

But these guidelines are unevenly applied. For example, the App Store contains an Angry Birds clone called Israeli Heroes that lets you hurl cartoon missiles at vaguely Arabic-looking adversaries.

Retailers and platform holders have the right to arrange their storefronts any way they see fit, of course, and game makers can always take their content to more open platforms. But when a company like Apple exercises total control over what can be sold to a major chunk of the mobile market, it can have an outsized impact on the direction of the entire market. Apple owes it to developers and mobile gamers as a whole to be clearer and more open about what speech it considers "appropriate" in the gaming realm.