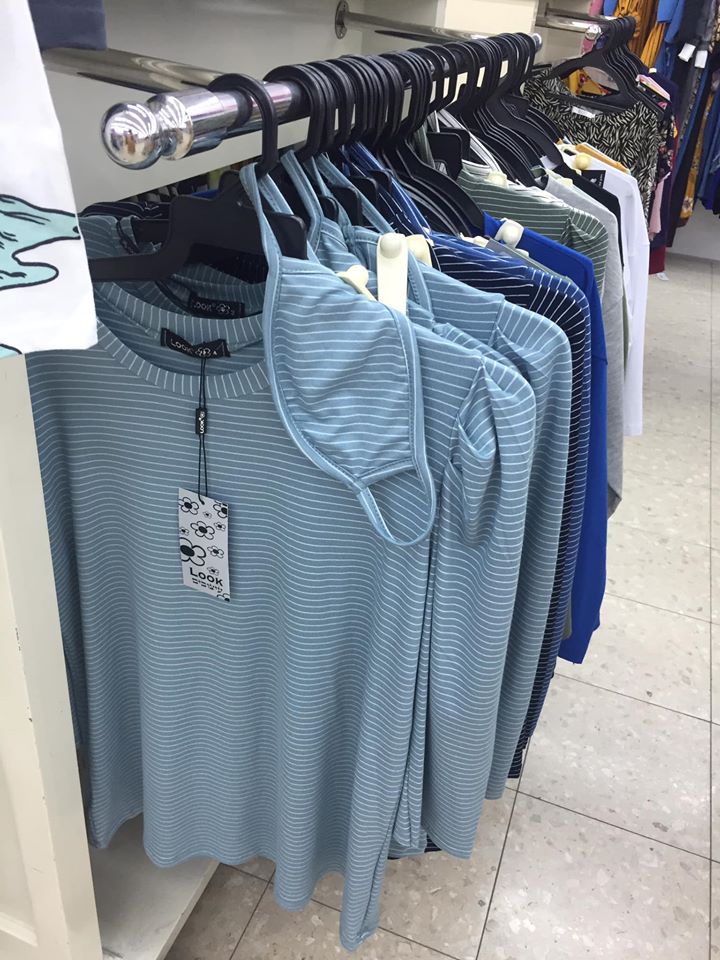 photo by Bruria Efune, used with permission Read the rest 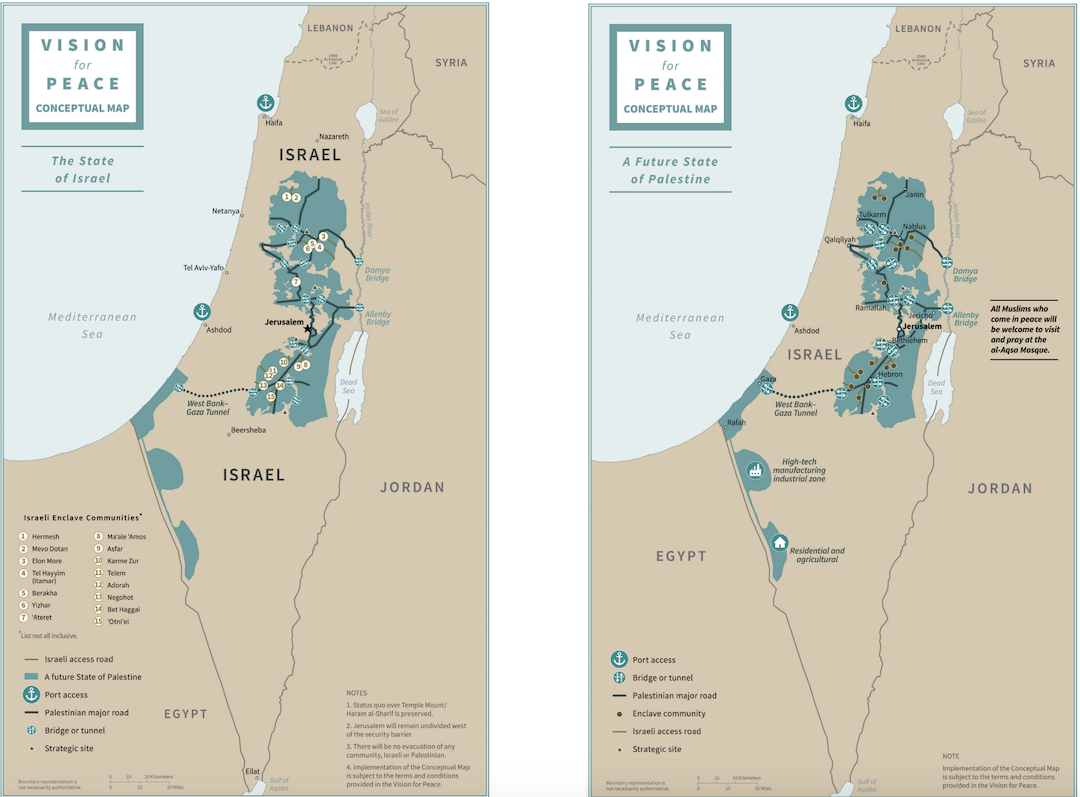 I suppose one could argue that this is not explicitly racist. But it absolutely hints at racist notions of Arabs as inherently savage beasts who can't take care of themselves. In subsequent interviews, Kush basically made it clear that the Israeli settlements in Palestinian territory are going to keep growing and expanding anyway, so the Palestinians may as well take the deal because they're inevitably going to be pushed out anyway. Read the rest 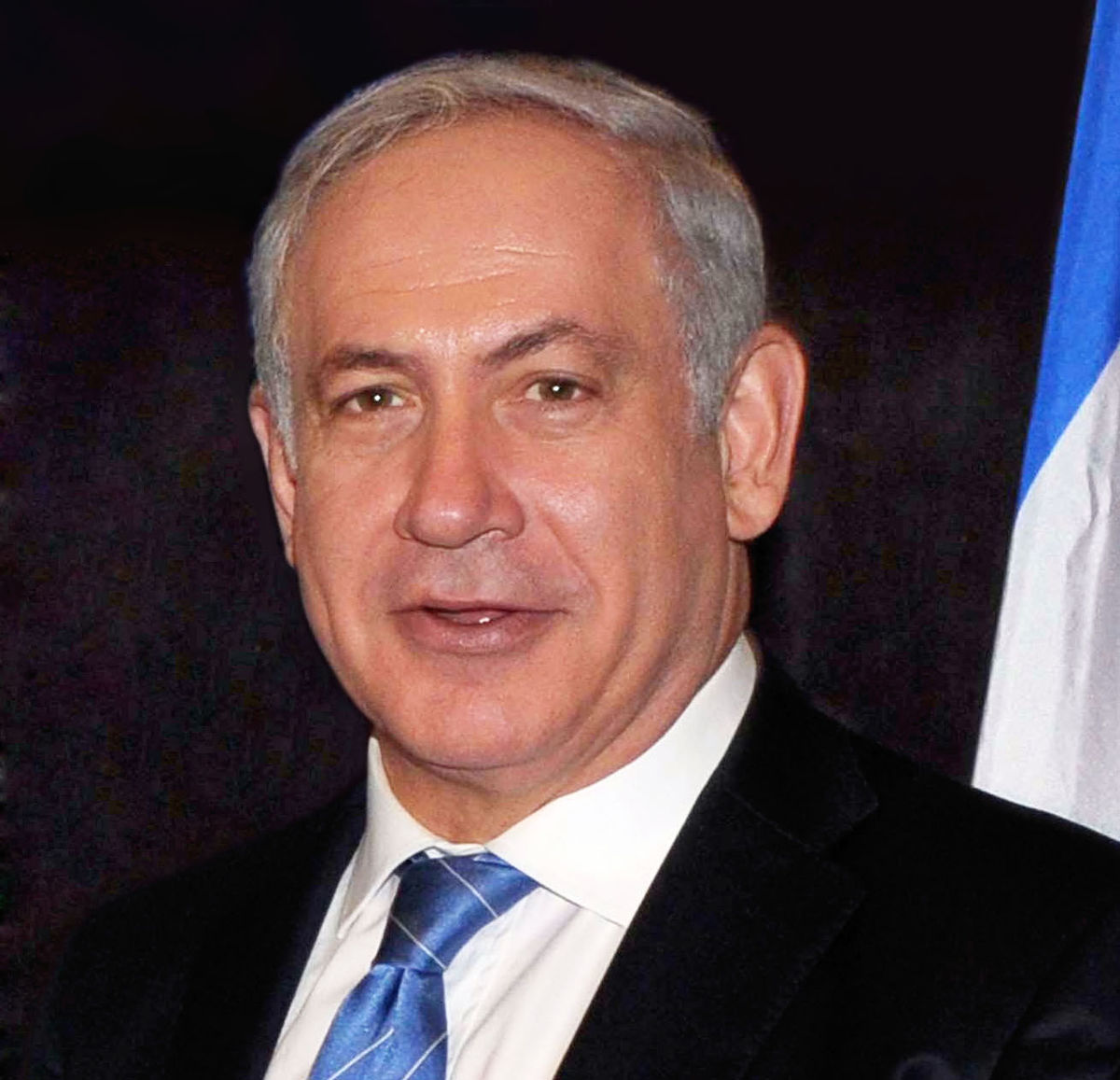 Benjamin Netanyahu, Israel's Prime Minister, was today indicted on charges of fraud, bribery and breach of trust. Haaretz reports that it ends a "dramatic political year" that has seen two indecisive general elections, after which both Netanyahu and his opposition failed to form governments.

Laying out the charges in a press conference, [Attorney General Avichai] Mendelblit said he made the decision to indict the prime minister "with a heavy heart, but wholeheartedly," stressing it was not an issue of left-wing or right-wing politics and that enforcing the law is not a matter of choice.

The attorney general lamented that "while conducting a professional hearing process, we've witnessed repeated attempts to delegitimize the people who were involved [in the investigations]. Those people acted out of proper motives.”

The delegitimization "was meant to create the impression that any decision taken would be wrong. The investigations are based on broad-based evidence and testimony, which were professionally reviewed. No stone was left unturned," the attorney general said. 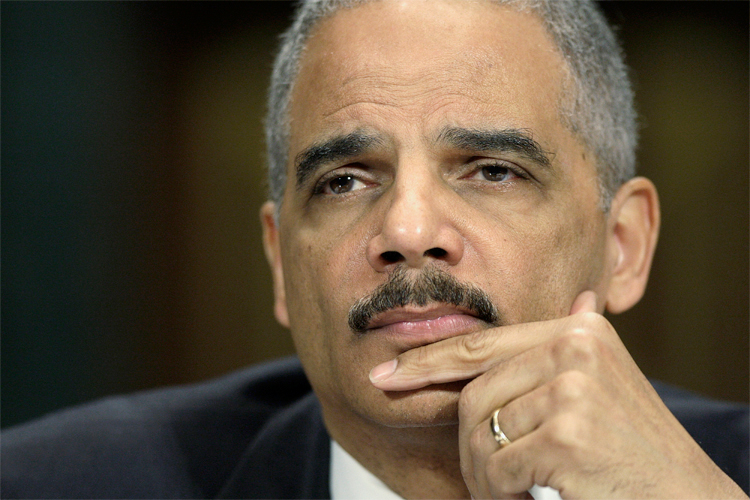 Microsoft is hiring former Obama administration Attorney General Eric Holder to provide legal window dressing for their AnyVision technology, which the company says complies with the ethical principles stipulated during the facial recognition company's Series A. Read the rest 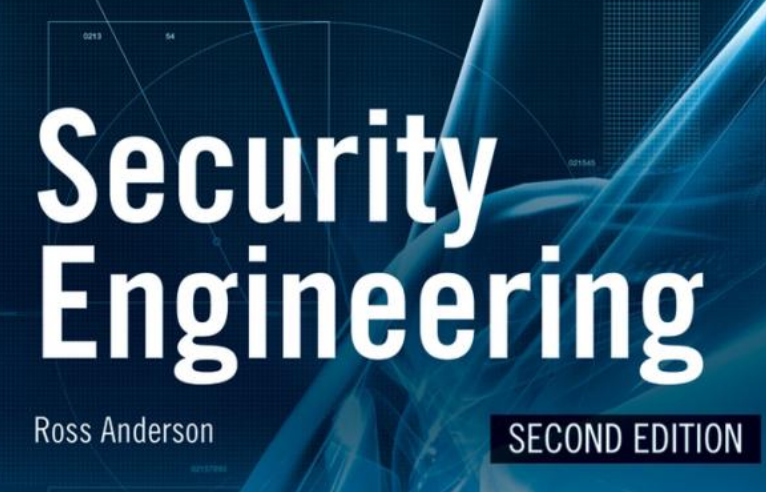 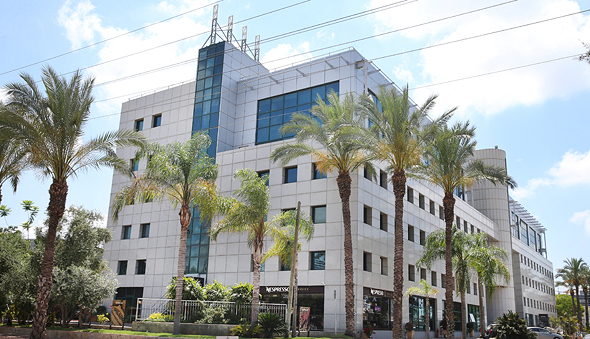 Former Donald Trump presidential campaign aide Rick Gates is cooperating with Special Counsel Robert Mueller’s probe, and has provided info on a firm in the Middle East that is reported to have worked with the Trump campaign to influence the 2016 U.S. election. Read the rest

Archprankster Sacha Baron Cohen (Ali G, Borat, etc) has a new show called Who Is America? where he disguises himself sits down with US politicians and tries to get them to do something absurd, with some pretty remarkable (and even career-ending) results (though not everybody falls for it). Read the rest

A security breach affected the MyHeritage website, and leaked the personal information of over 92 million users, the Israeli company said Tuesday. Read the rest 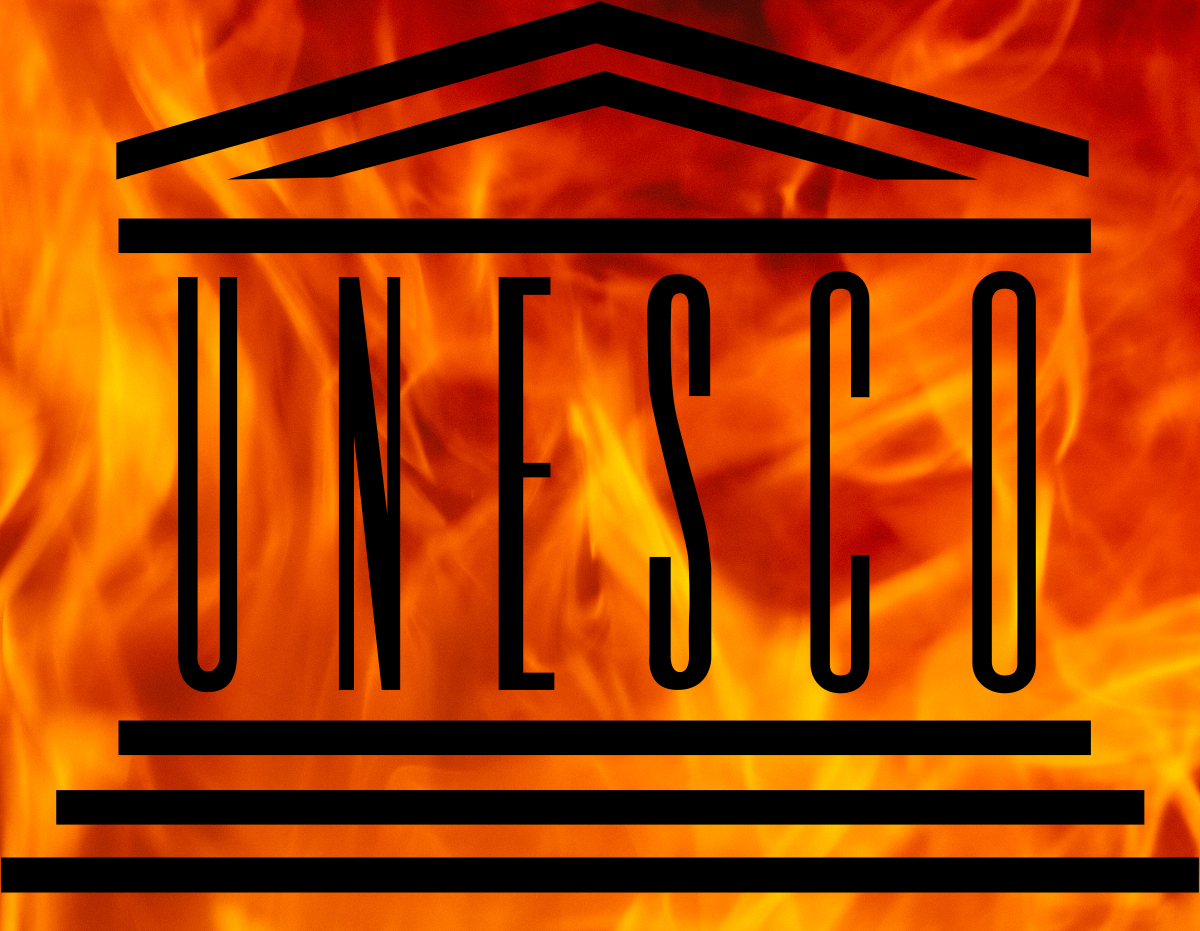