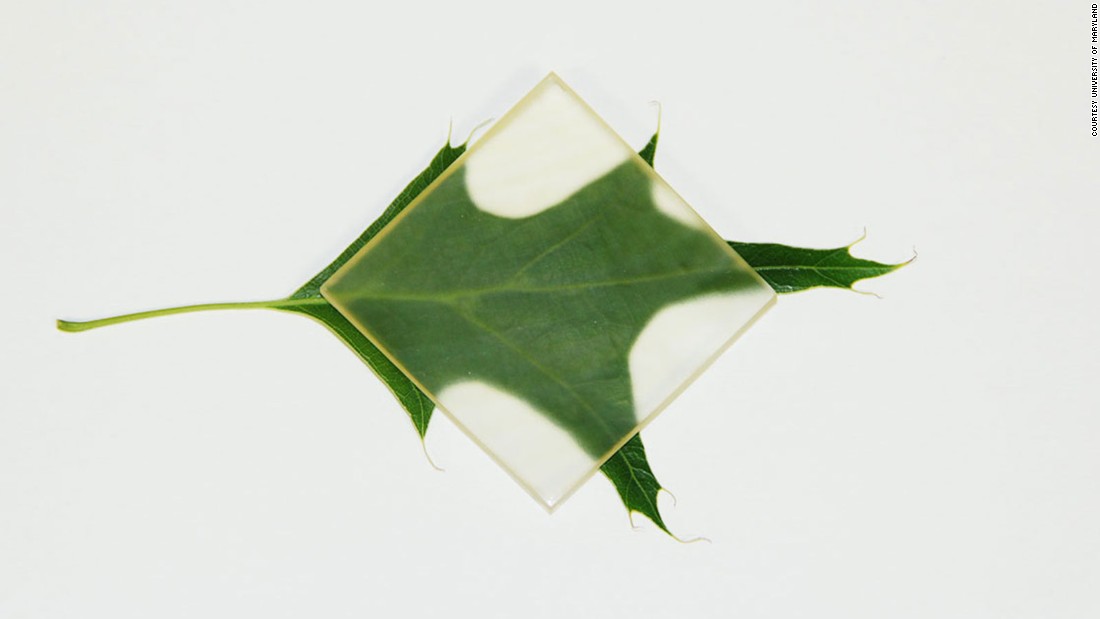 Scientists at the University of Maryland, College Park, have developed see-through wood by removing the material that gives wood its yellowish color and then injecting the wood with epoxy to strengthen it.

The "invisible" wood -- as Dr. Liangbing Hu of the University's Department of Material Science and Engineering describes it -- is sturdier than traditional wood, and can be used in place of less environmentally friendly materials, such as plastics.