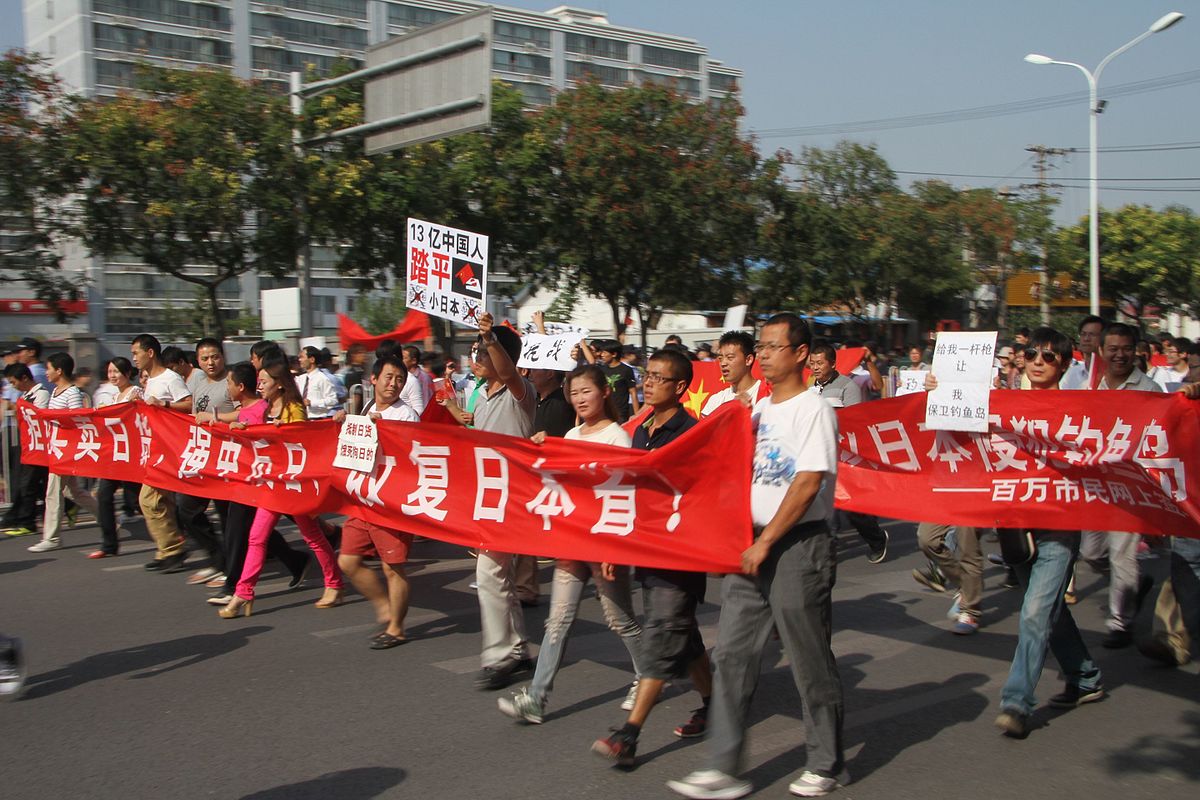 For many years, China watchers have written about the 50 Cent Army, contractors who are paid RMB0.50 per post to sing the praises of the government in online discussions of corruption, oppression and wrongdoing; but a new report from the Harvard Institute for Quantitative Science paints a radically different picture of Chinese networked social control.

While the 50 Cent Army does contribute many posts to Chinese online media, but the major source of social media from fake personas that serves governmental goals is government employees, who make the posts as "extra duty" in addition to their regular jobs -- 448m posts/year's worth.

Rather than trying to rebut expressions of discontent with the status quo, the government employees' leading tactic is merely to change the subject, to areas where they can cheerlead for the Chinese government and its works. The flood of feel-good messages simply drown out the discontented messages.

The Chinese government has long been suspected of hiring as many as 2,000,000
people to surreptitiously insert huge numbers of pseudonymous and other deceptive
writings into the stream of real social media posts, as if they were the genuine opinions
of ordinary people. Many academics, and most journalists and activists, claim
that these so-called “50c Party” posts vociferously argue for the government’s side
in political and policy debates. Indeed, the vast majority of posts openly accused on
social media of being 50c argue in this way. Yet, almost no systematic empirical evidence
exists for this claim, or, more importantly, for the Chinese regime’s strategic
objective in pursuing this activity. In the first large scale empirical analysis of this
operation, we show how to identify the secretive authors of these posts, the posts
written by them, and their content. We estimate that the government fabricates and
posts about 448 million social media comments a year. In contrast to prior claims,
we show that the Chinese regime’s strategy is to avoid arguing with skeptics of the
party and the government, and to not even discuss controversial issues. We infer that
the goal of this massive secretive operation is instead to regularly distract the public
and change the subject, as most of the these posts involve cheerleading for China,
the revolutionary history of the Communist Party, or other symbols of the regime.
We discuss how these results fit with what is known about the Chinese censorship
program, and suggest how they may change our broader theoretical understanding of
“common knowledge” and information control in authoritarian regimes.