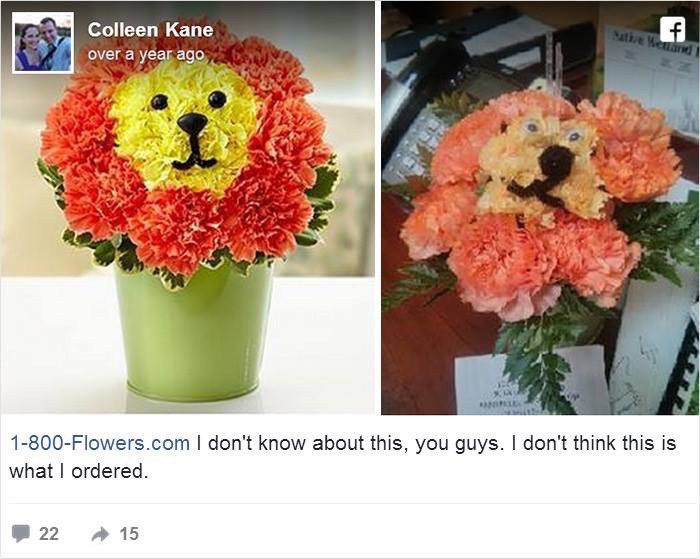 Here's a gallery of stuff people bought online, only to receive something that was too small, too crappy, or completely unexpected.

Fact: The only thing that smells worse than your poop is tons of other people’s poop. If you don’t believe me, take a road trip to the town of Parrish, Alabama. They’ll back me up on this one: According to the Associated Press, the citizens of Parrish were forced to endure the stench pouring off […]

Becky Molln, whose husband Nilay writes for The Verge, reviewed the Samsung UN40K6250AF television set. It’s a fantastic rant. The screen is curved, which means that it picks up and seemingly magnifies every glimmer of light in the room. Because that’s what you want in a television screen. The curved screen demands that you sit […]

Next month, the Isle of Wight Zoo in England is opening a National Poo Museum! The new exhibition will include preserved feces from a wide array of animals, from the Lesser Madagascan Tenrec to lions, and of course a 38 million-year-old coprolite, fossilized crap such as the specimen seen above. “It’s stinky, unpleasant and sometimes […]