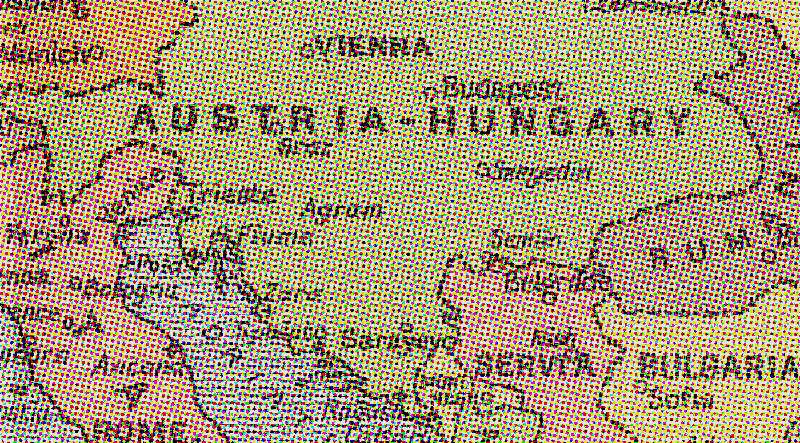 I used to spend summers in London as many foreign kids still do, blessed by their parents who want them to become cosmopolitan. I am still grateful to the Queen of the UK for the canonical stability of her realm's education system.

Compare the Queen's long reign to the royal ashes of the Kingdom of Serbs, Slovenes and Croats. The glorious republic of Yugoslavia didn't fare much better. My lifetime is notably briefer than that of the Queen of England, and yet my national passport has changed five times.

I might have guessed there was trouble brewing in Britain when they got more and more worried about the dire prospect of me appearing in London. My varying passports got ever more politically incorrect, while the British visa forms got quite Kafka-esque, querulously demanding my grandparent's birthdates and so on. The personal is not just political, the personal can also be imperial and colonial.

So, when Great Britain suddenly seceded from European Union, it evoked Balkan memories. Specifically, that day when Croatia suddenly jumped ship from Yugoslavia. Just a bold legal declaration at first, there were reasons to think that things might go well, but the devil was in the details that followed.

But that was long ago. More recently the fallen mini-states from ex-Yugoslavia have been de-balkanizing by joining the European Union. I used to darkly speculate that when Serbia, my own country, finally became EU, the Union would reveal itself as just a larger Yugoslavia.

That shuffling process is underway. Great Britain is leaving the EU because -- among other major reasons -- too many countries like Serbia have joined in. British colonialism has lost its capacity to embrace and extend from palm to pine. Britain's civilizing mission is too much for it, especially when those who need the civilizing are buying-up Britain's own capital city.

Charlotte Bronte described well certain episodes of splendid isolation and proud withdrawal, when the impertinence of other people was just too much to endure. Britain's island geography has won again, triumphed over John Donne's "no man is an island."

How is it possible to isolate an imperial capital, a vast global entrepot such as London? It's sadly true that native Londoners can no longer afford their own properties, while immigrant Londoners probably cannot afford to leave. The troubles of globalization are certainly real ones.

But all colonial capitals are mixed and minced by a metropolitan culture; that happened to Rome, New York, Brussels and even Belgrade. The centers of command and control must also be melting pots. Great world cities create their own accents, rules, recipes and creolized culture. They don't obey the interests of their nations, and instead behave much like their own peer cities.

Even us fake Brits and global wanderers have an anecdotal culture, the cultural experiences that can happen only to the likes of us. My mother, on a business visit to Britain, once proudly told UK customs that she was a member of Tito's Communist party, so she was politely shadowed around town by the Manchester police.

GW Sebald was a German emigre to UK, writing novels and teaching languages in England. A car crash killed Sebald just before he became famous, but I remember him soberly telling me of all the petty national persecutions he suffered, from both Germany and the UK, for trying to write his way into an expiation of Europe's collective guilt. However, Sebald did at least enjoy the quiet liberation of not really belonging to any nation.

After Brexit, an Italian friend told me how the grand old bohemian dream of every young Italian -- to get by while washing Italian dishes in London restaurants -- has suddenly been stolen away.

Virginia Woolf said that no woman has a homeland except for a room of her own, while Hannah Arendt gravely explained how your homeland is more likely to kill you than supposedly-threatening foreigners.

A secession from the Brussels empire is not the end of the whole world, nor will everything collapse because the British are at their wits' end. But I don’t think the British can ever recapture the national myth of authenticity that they now perform as a rhetoric. Visa barriers, wire, expulsions, new brick border walls inside London rather than in Berlin, none of that will ever restore a mostly imaginary past.

The British can't have the old myth back, so they’d better invent a new myth. We fake Brits are here to help.