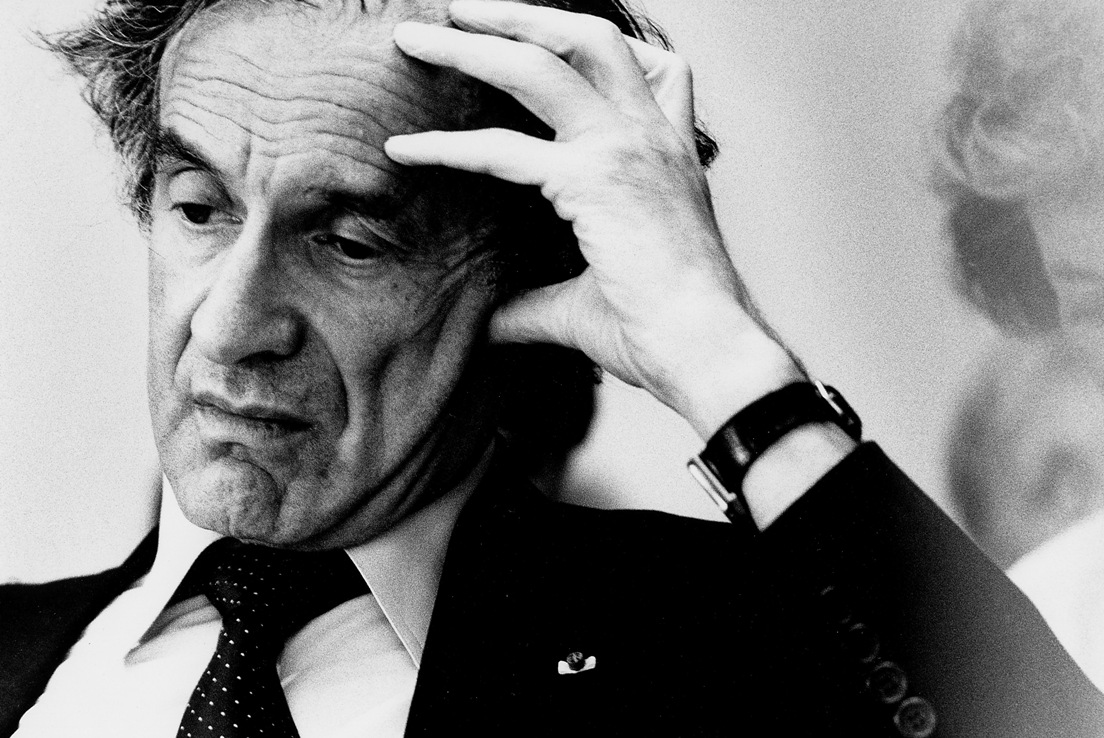 Elie Wiesel was a Holocaust survivor, Nobel Peace Prize winner, a prolific author, and an outspoken activist for peace and human rights. He died Saturday, at 87 years old.

Wiesel is widely known for his role in advocating for education about the Holocaust, and for helping post-World War II generations remember the Shoah with his memoir “Night,” about his own experience as a teen in the Auschwitz concentration camp.

Wiesel wrote more than 50 books. He was awarded the Presidential Medal of Freedom, the United States Congressional Gold Medal, the French Legion of Honor with the rank of Grand Cross, and his books won awards including Prix Médicis. In 1986, he received the Nobel Peace Prize. Until his death, he served as Andrew W. Mellon Professor in the Humanities and University Professor at Boston University.

A few of his most-loved quotes:

• The opposite of love is not hate, it's indifference.

• There may be times when we are powerless to prevent injustice, but there must never be a time when we fail to protest.

Images below: U.S. President Barack Obama during their historic visit together at Buchenwald.

Obama first saw Wiesel when the author lectured at the college where Obama was a student, but the pair became friends in 2009 when Wiesel was invited to join the president on a visit to Buchenwald. Obama said to Wiesel at the end of his speech: "The last word has to be yours here," the author told Haaretz. Wiesel went on to make a speech in which he said to Obama: "Mr President, we have such high hopes for you, because you, with your moral vision of history, will be able and compelled to change this world into a better place... You are our last hope."

Earlier today, GOP Presidential candidate Donald Trump tweeted an image of his opponent, Hillary Clinton, with the Star of David, aka The Jewish Star. We are going to need a lot of hope.

A snip from the extensive Haaretz obituary:

Eliezer “Elie” Wiesel was born on September 30, 1928 in the Romanian town of Sighet, to Sarah and Shlomo Wiesel. His maternal grandfather, Dodye Feig, was a member of the Vishnitz Hasidic sect; his strong influence over Wiesel was seen later in some of his writings. Wiesel received a traditional religious education while growing up in Sighet; many years later, in 2002, he returned to his hometown to dedicate the Elie Weisel Memorial House at the site of his childhood home.

The Wiesel family’s lives were seriously disrupted in 1940, when Hungary annexed Sighet and all the Jews in town were forced to move into one of two ghettoes. In May 1944, the Nazis, with Hungary’s agreement, deported the Jewish community of Sighet to the Auschwitz-Birkenau concentration camp. The teenage Wiesel was sent with his father Shlomo to the Buna Werke labor camp, a sub-camp of Auschwitz III-Monowitz, where they were forced to work for eight months before being transferred to a series of other concentration camps near the war’s end.

The malnourished and dysentery-stricken Shlomo Wiesel died after receiving a beating from a German soldier on January 29, 1945, several weeks after he and Elie were forced-marched to the Buchenwald camp. Wiesel’s mother Sarah and younger sister Tzipora also perished in the Holocaust. He would later recount those and other events in his 1955 memoir “Night.”

After the war, Wiesel was sent with other young survivors by the French Jewish humanitarian organization Oeuvre de Secours aux Enfants to an orphanage in Écouis, France. He lived for several years at the home, where he was reunited with the only surviving members of his immediate family: his older sisters Beatrice and Hilda.