There's a 3-month waiting list for this $230 Japanese toaster 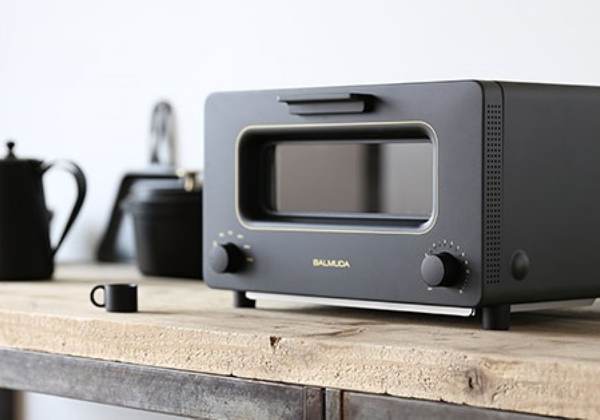 The Balmuda "transforms store-bought bread into something that smells, tastes and feels like it popped out of a baker's oven," says Reed Stevenson of Bloomberg. The company is making 10,000 units a month, and there's a 3 month waiting list. It's available in Japan only.

The idea of reinventing the toaster came from an equally unlikely source: Terao, a high-school dropout who spent his college funds (a life-insurance payout after his mother died) trekking across Spain, Morocco and the Mediterranean. He returned to front a rock band called the Beach Fighters, which broke up after nine years; they had a record contract, but never made it big. To make ends meet, Terao worked at a pachinko parlor (a pinball-style gambling hall) while figuring out his next move.

"I was reading Forbes when I was in the band," the 42 year-old said. "And like music, I wanted to create something that I liked, and find out if people liked that too."

Posted in Russian that machine-translates to “My vacuum cleaner is afraid slots,” Fluff Zabrat’s video is a startling reminder of the terrifying chasms and voids we must all leap on our journey to immanence.

This inexpensive remote control electrical outlet switch was just the thing we needed to completely turn off our electric garage door (we have reasons). It’s pretty bulky, and gets in the way of the second socket on a standard wall outlet, but it gets the job done. It’s RF not IR, so it doesn’t need […]