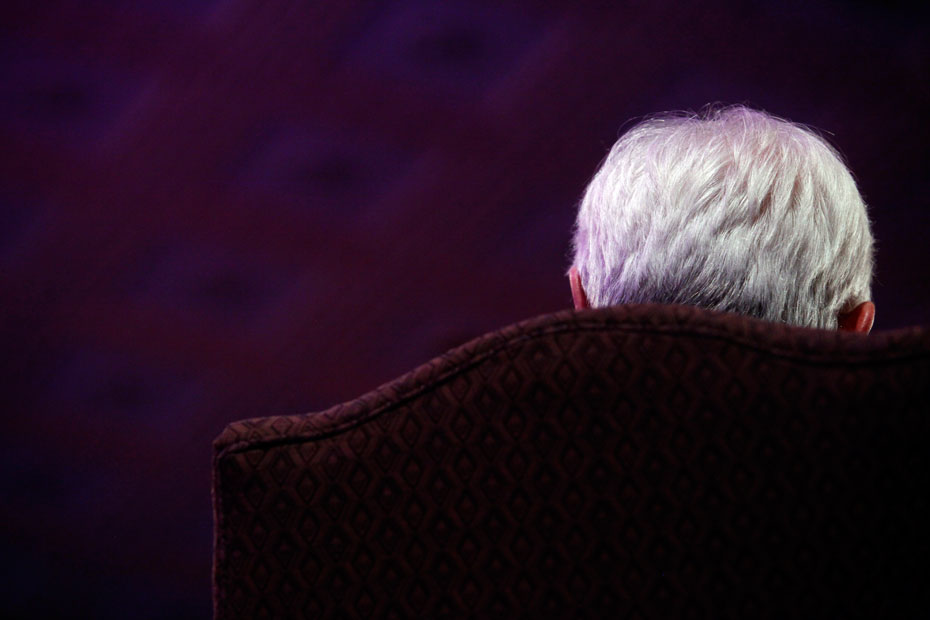 Newt Gingrich, the best loser in the quixotic race to be Donald Trump's pick for Vice President, has a plan to make sure America is safe: make it a federal crime to read websites sympathetic to terrorism, test suspected Muslims on their religious beliefs, and deport all those who believe in "Sharia."

"We should frankly test every person here who is of a Muslim background, and if they believe in Sharia, they should be deported," Gingrich said.

He went on to say that even looking at websites that promote terrorism should be a felony and punished with jail time:

Sharia is incompatible with Western civilization. Modern Muslims who have given up Sharia, glad to have them as citizens. Perfectly happy to have them next door. But we need to be fairly relentless about defining who our enemies are. Anybody who goes on a website favoring ISIS, or Al Qaeda, or other terrorist groups, that should be a felony, and they should go to jail.

One could link to erudite reminders of why this violates the first Amendment and why the first Amendment is valuable, but here's one weird thing I've found that actually works on seething conservative rageballs: "if you want to let the government decide what other people can read and what religious beliefs they may hold, remember who is in government right now".