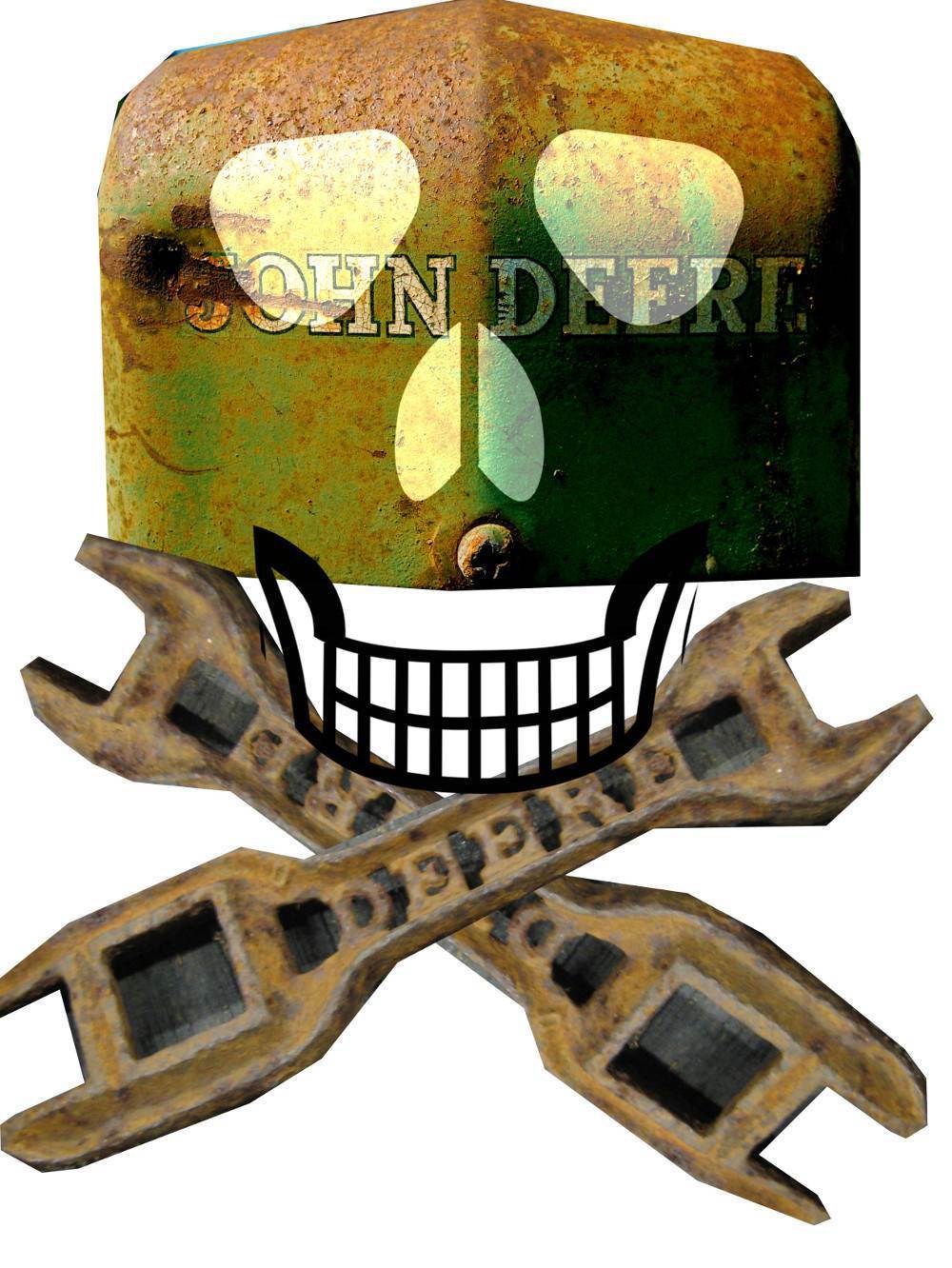 In spring, 2015, American farmers started to spread the word that John Deere claimed that a notorious copyright law gave the company exclusive dominion over repairs to Deere farm-equipment, making it a felony (punishable by 5 years in prison and a $500K fine for a first offense) to fix your own tractor.

Farmers asked the US Copyright Office to grant an exemption to the Digital Millennium Copyright Act -- the law that bans breaking DRM, even when you're not infringing copyright. This is part of a wider trend in which agribusiness is using technology laws to extract rents from farmers, even from farm equipment that the farmer owns free and clear (for example, Deere uses its DRM system to lock farmers into using seed from partners like Monsanto in combination with the soil-density data gathered by their own tractors).

Now, Modern Farmer takes up the case against John Deere and for the right to repair (in so doing, Modern Farmer is bucking the trend; other farm magazines have been known to fire long-running contributors for daring to criticize Deere).

Not everyone is on the farmers’ side here; some, according to the Associated Press, are concerned that the move would reduce revenue to tractor manufacturers, potentially landing them in trouble. But the tractor owners disagree, annoyed that their tractors are treated differently from their cars and trucks, which can be serviced by any independent shop.

Activists for the Nebraska Fair Repair Bill, which was rejected by the state senate last year but will probably be reintroduced next year, have set up a few resources to check out if you’re curious about just how frustrating it can be to be denied the right to repair your own dang tractor.