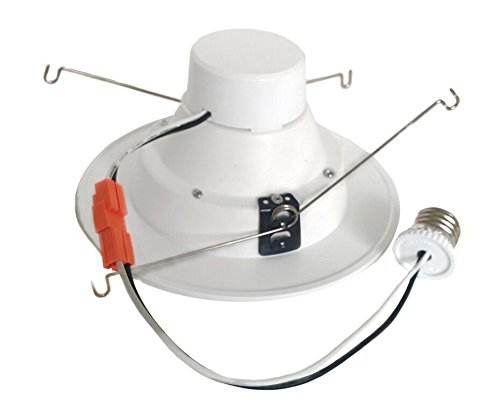 For some reason, when we moved into our house, many of the trims for the recessed lighting were missing. At $(removed), they are pretty expensive for what you get - a ring of plastic and a disc of frosted glass. Recently I discovered these recessed LED light kits, which include LED lights built into trims. You get 4 for $(removed) (I've seen them as low as $(removed) for 4), making them cheaper than the trims!

They are dimmable, they don't buzz, and were super easy to install. I love them and I'm going to replace every recessed light in the house with them.