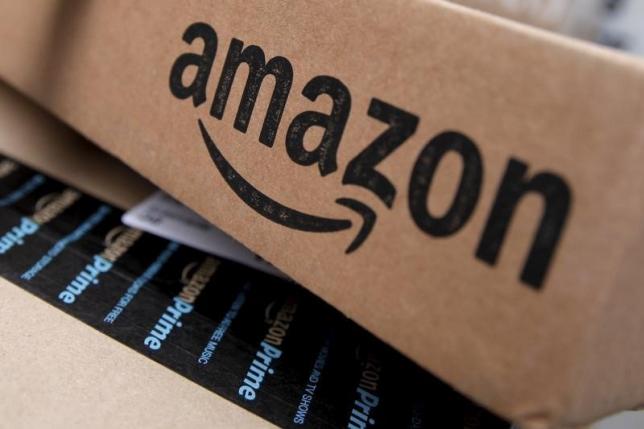 Amazon.com says it has entered into a partnership with the British government to get the nation's aviation authority approval for deliveries via small drones.

Amazon isn't the world's only mega retailer exploring UAV delivery. Wal-Mart said last month it's 6-9 months away from starting to use drones to check on warehouse inventories in the US.

The world's biggest online retailer, which has laid out plans to start using drones for deliveries by 2017, said a cross-government team supported by the UK Civil Aviation Authority had provided it with the permissions necessary to explore the process.