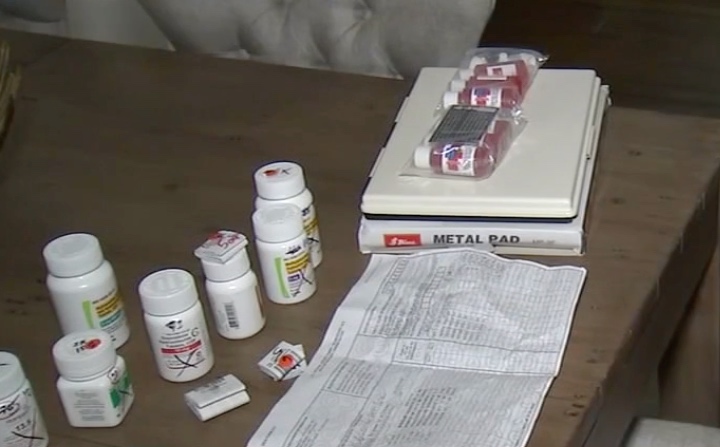 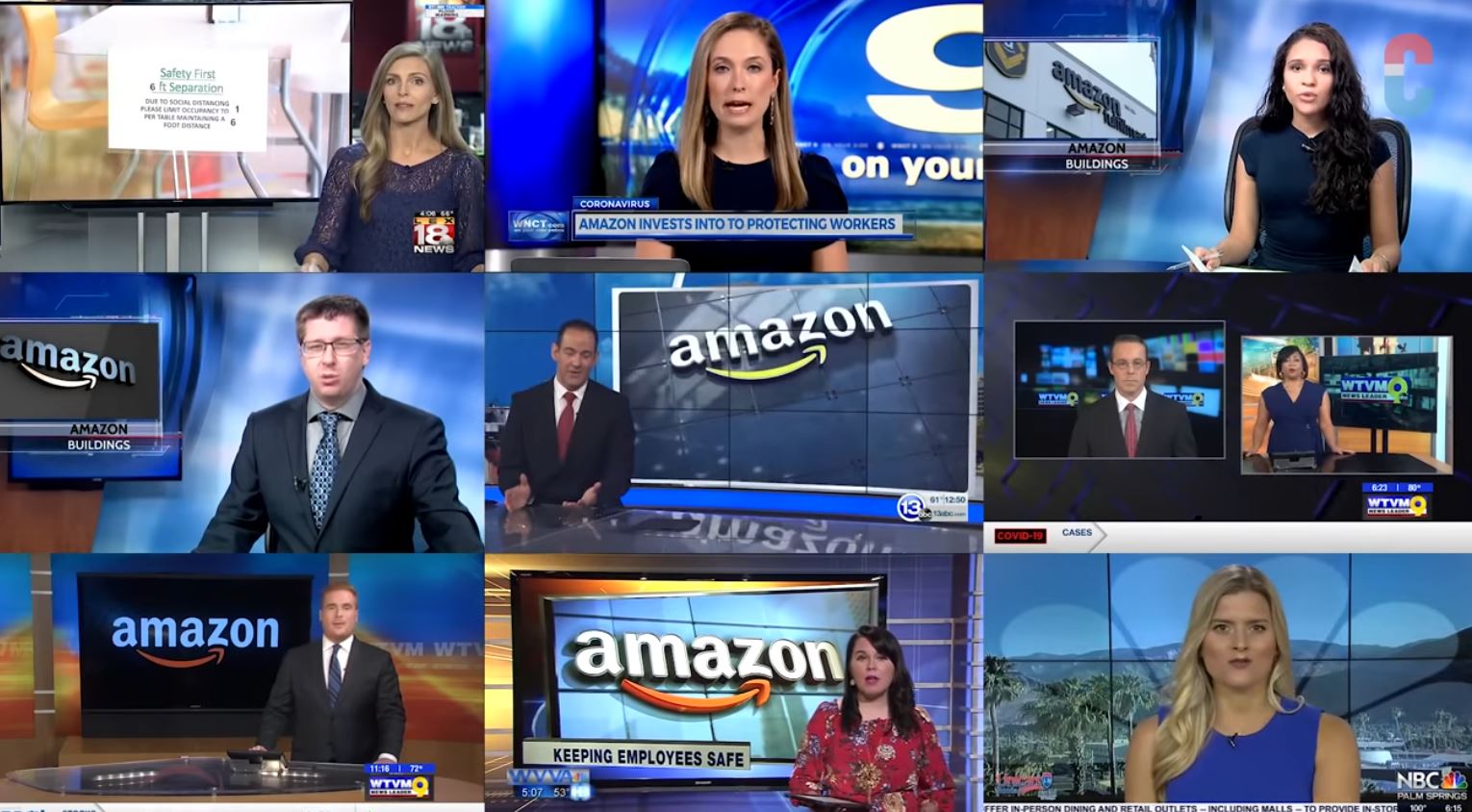 At least 10 local TV stations ran a "news" report written and produced by Amazon, reports The Courier-News. The video was provided by Amazon, and only one station disclosed that the "reporter" was an Amazon spokesman. The report, as you have perhaps guessed, praises Amazon effusively.

While most TV news professionals have scoffed at the idea of running Amazon-provided content as news, at least 10 stations across the country ran some form of the package on their news broadcasts. The package—you can view the script Amazon provided to news stations here—was produced by Amazon spokesperson Todd Walker. Only one station, Toledo ABC affiliate WTVG, acknowledged that Walker was an Amazon employee, not a news reporter.

Bad as it is, TV (and especially radio) news has always been like this. They're studios, not newsrooms. They get content from newswires, parent companies, any old source that has it nicely packaged. When I was a smalltown reporter, you'd hear the newspaper rustling as they read it on air.

It's true that it's getting worse, perhaps because of consolidation: Watch countless American news anchors mindlessly intone the same propaganda script

Statement – “We welcome reporters into our buildings and it’s misleading to suggest otherwise. This type of video was created to share an inside look into the health and safety measures we’ve rolled out in our buildings and was intended for reporters who for a variety of reasons weren’t able to come tour one of our sites themselves.” 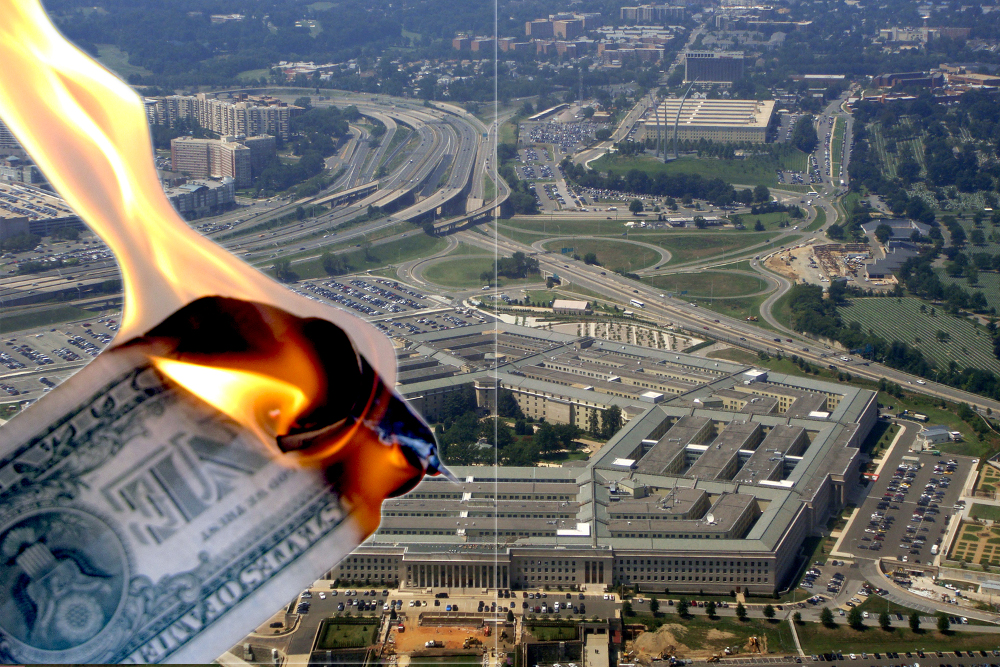 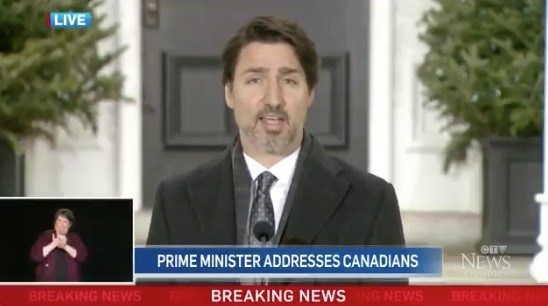 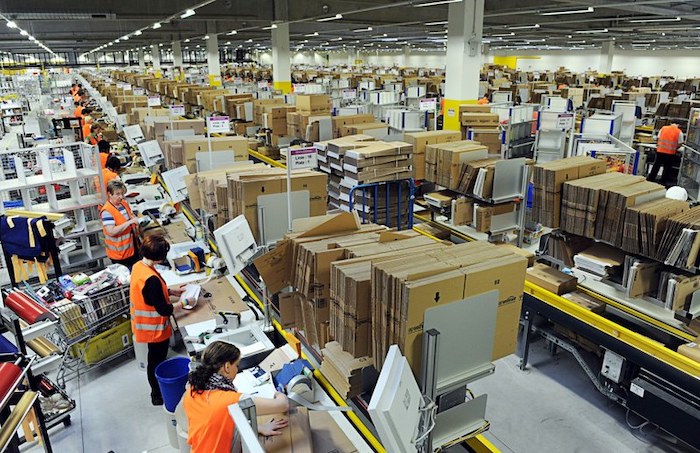 On March 17, Amazon employees complained that not enough safety precautions were in place to protect them from COVID-19. Cut to a week later, and Amazon employees from ten different warehouses in the United States have now tested positive with the coronavirus. Read the rest

Four senators, including Democratic presidential candidate Bernie Sanders, have written a letter to Amazon CEO Jeff Bezos to ask what measures are being taken to protect warehouse workers from COVID-19. The coronavirus outbreak that causes this deadly disease has now infected more than 20,000 people throughout America. Read the rest

Amazon says employee in Seattle has coronavirus and remains in quarantine

A person who works at Amazon.com's corporate headquarters in Seattle, Washington, has tested positive for COVID-19, said the company. Read the rest

Amazon.com has banned the sale of over a million products in the last few weeks for inaccurate coronavirus health claims, the company told Reuters on Thursday. Read the rest