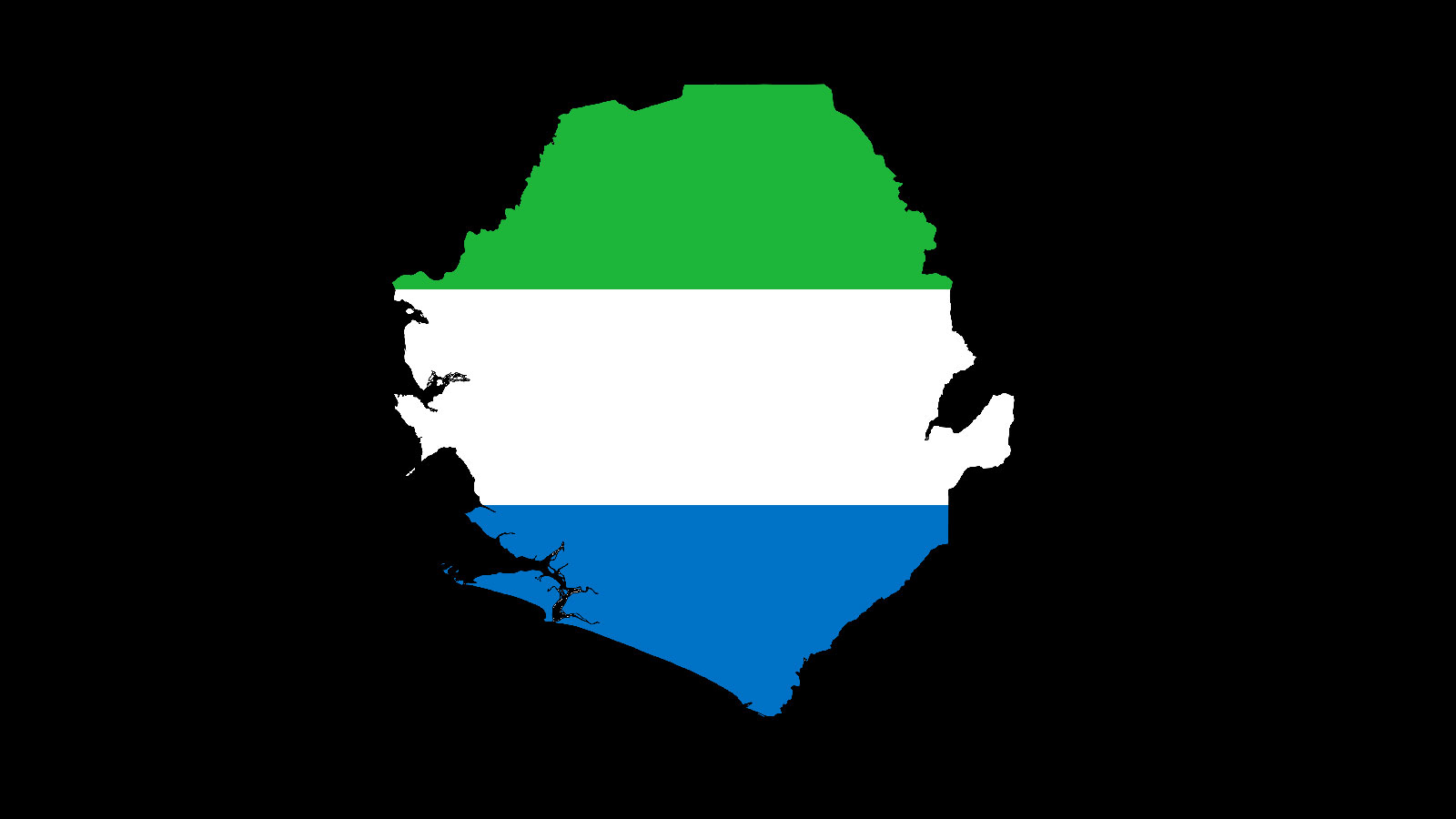 That's about where I tune out! Turns out the answer is Sierra Leone. Click through to see lots of mathy thingies on the screen, the runners-up, the least round countries, and the source code.