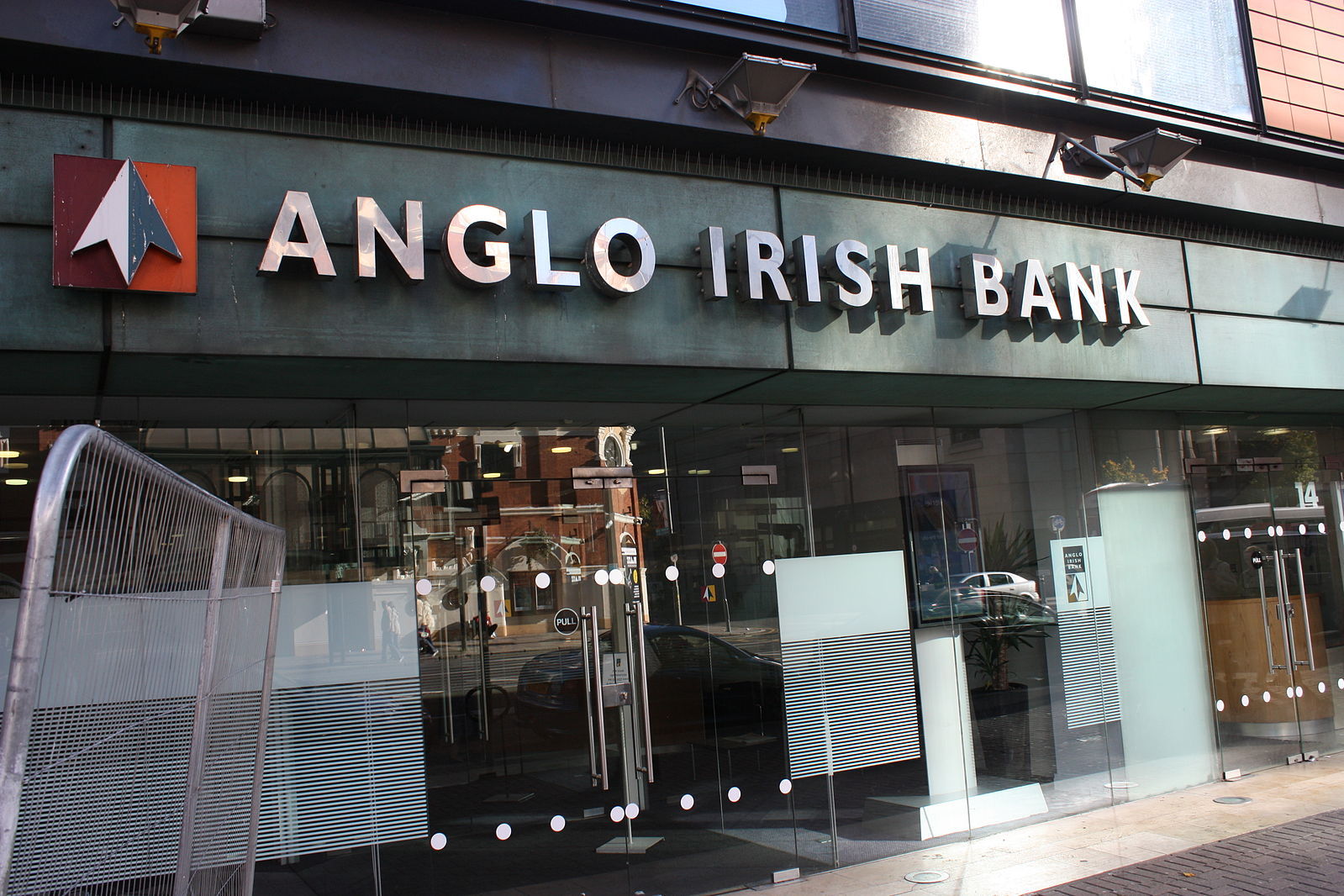 The three senior bankers who were sentenced on Friday are among the first to go to jail for illegal actions that contributed to the global economic crisis of 2008, which triggered waves of global instability, which contributed to the ongoing refugee crises and wars, mass unemployment, crippling austerity, the near-collapse of the Eurozone, Brexit, and soaring inequality.

Five years ago, the Irish government bailed out its banks though it had not guaranteed their deposits, putting the Irish taxpayers on the hook for 40 times annual GDP. Government economists estimate that it could take another 15 years to recover the cash-infusion.

In the USA and the UK -- ground zero for financial fraud in the runup to the crisis -- bankers have been spared any criminal sanctions, thanks to official policies of levying fines rather than risking the stability of the banks and the people who depend on them. As Matt Taibbi explained in his must-read 2014 book The Divide, the affected banks still paid their senior staff titanic bonuses and salaries, and there were few dismissals after the crash.

All three were convicted of conspiring together and with others to mislead investors, depositors and lenders by setting up a 7.2-billion-euro circular transaction scheme between March and September 2008 to bolster Anglo's balance sheet.

Irish Life placed the deposits via a non-banking subsidiary in the run-up to Anglo's financial year-end, to allow its rival to categorize them as customer deposits, which are viewed as more secure, rather than a deposit from another bank.

"By means that could be termed dishonest, deceitful and corrupt they manufactured 7.2 billion euros in deposits by obvious sham transactions," Judge Martin Nolan told the court, describing the conspiracy as a "very serious crime".