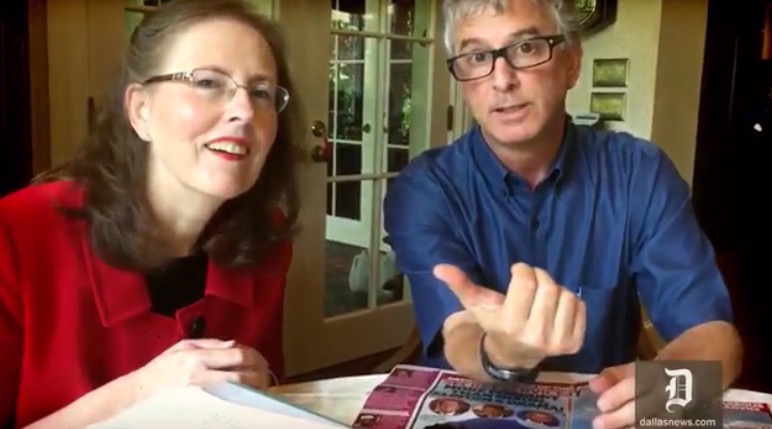 Malia Litman of Dallas TX describes herself as a stay-at-home mom. Unlike most moms (or dads, or anyone for that matter) she has spent $100,000 suing the U.S. government to turn over 3,900 pages of secret records about widespread sexual abuse and misbehavior by the U.S. Secret Service.

When the first Secret Service sex scandals broke a few years ago, she grew curious. A former senior partner at Thompson & Knight law firm in Dallas, she knew that federal law allows us to see government documents.

She began filing requests with the U.S. Department Homeland Security to learn of any incidents of agent misbehavior in the Secret Service, any investigations and disciplinary action.

I'll skip ahead to the end of her multi-year legal battle that ensued. She won. In the end, she received 3,914 pages, some of them so hot they almost burn the fingers.

Litman has had to pay $100,000 for the records out of her own pocket because Senior U.S. District Judge Sam R. Cummings ruled that Litman "has not shown she is entitled to an award because she has not shown that her pursuit of records involves a legitimate public benefit."

The entire article, by Dave Lieber, is worthwhile reading.