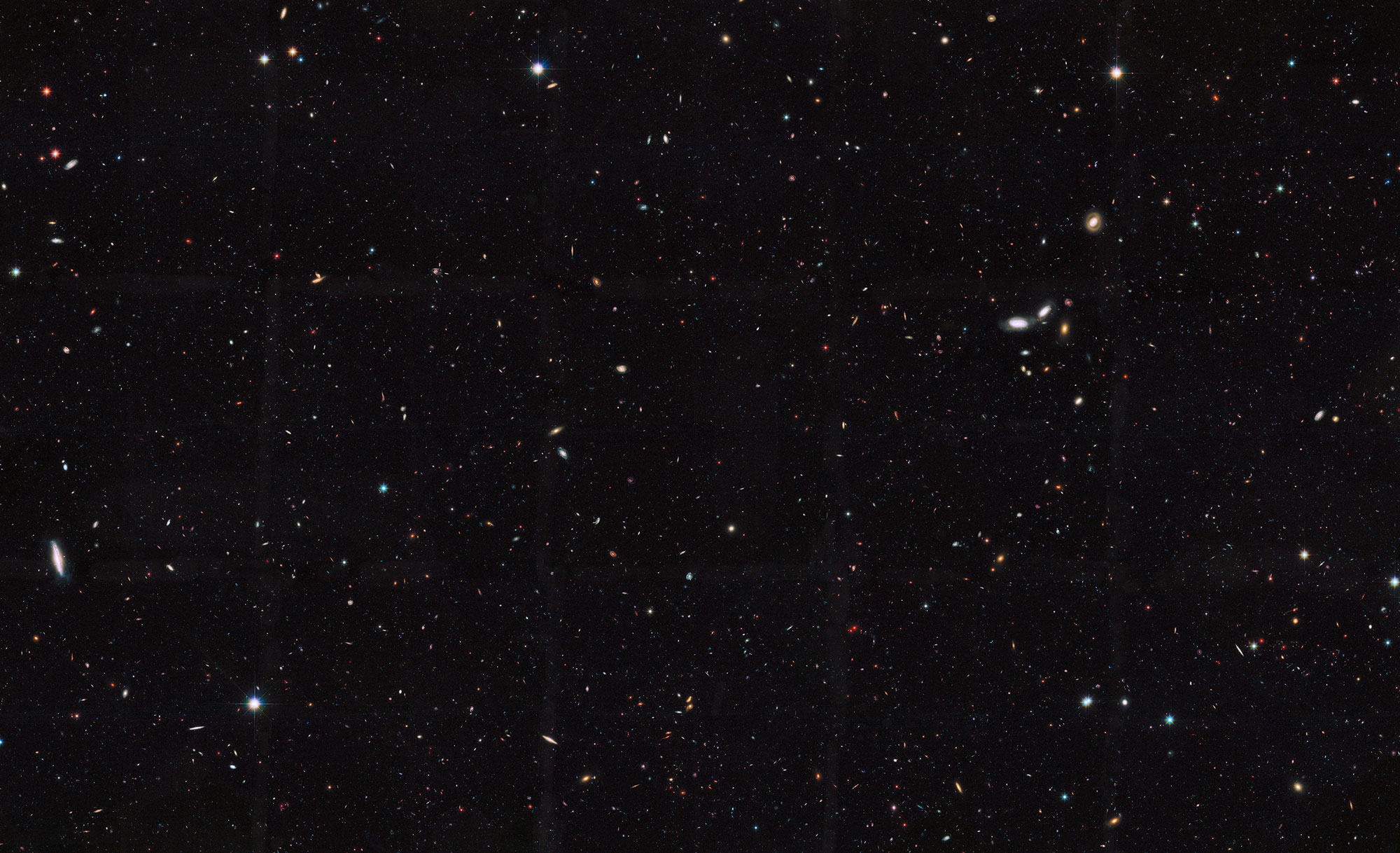 That's good for about 700 billion trillion stars, and heaven knows how many planets. (Previously)