Tell us about your Halloween candy preferences, and other things besides 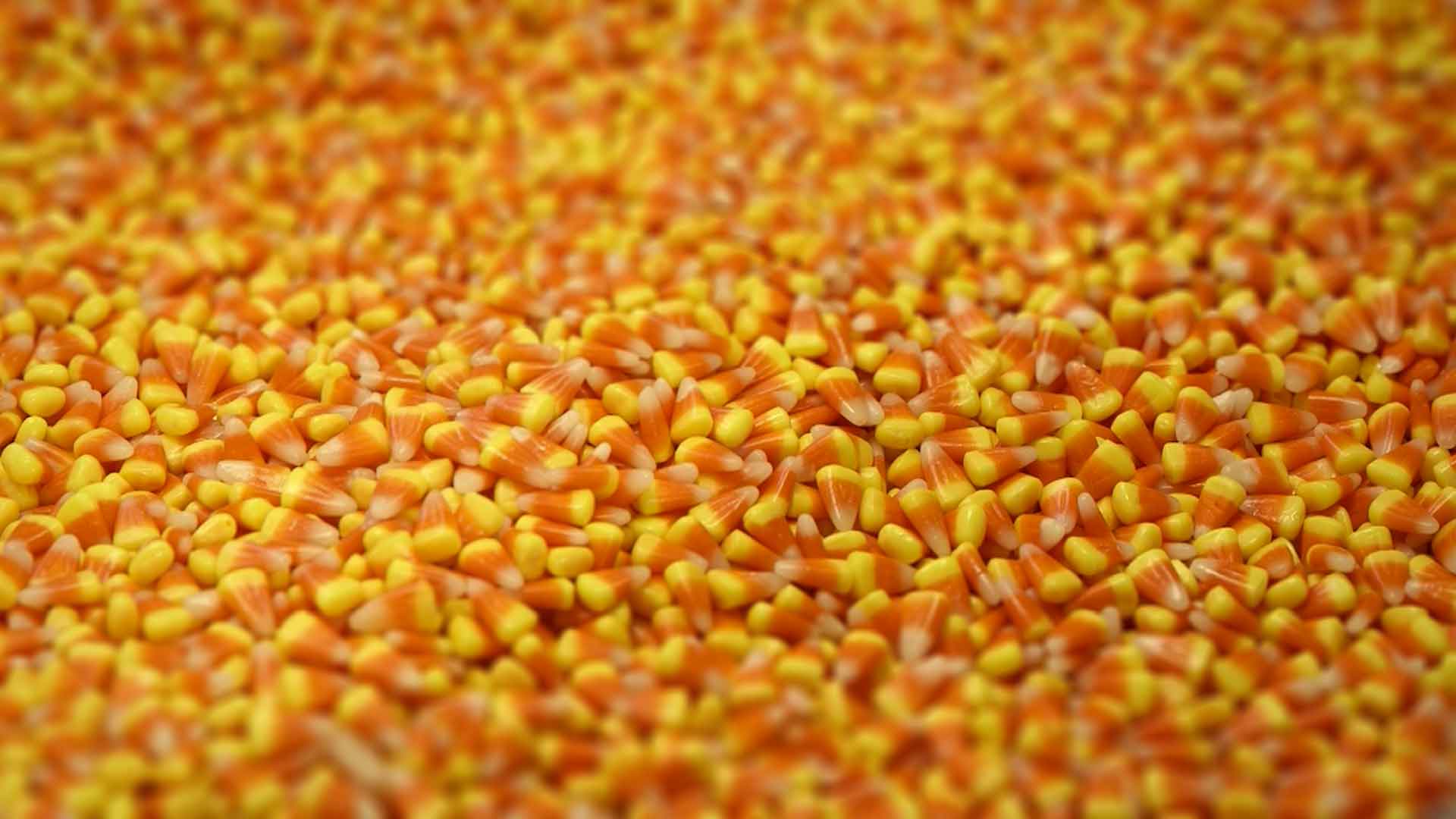 Tell us about your Halloween candy preferences, and other things besides

With so many costumes adorning this election season, you might think the Halloween get-ups are overkill. Think again, because David Ng and B.R. Cohen are here to present the official universal survey about your candy favorites for the 2016 hierarchical delineation of candy virtue.

There’s the stuff about science, and ranking, and surveys, and strata, we say that every year. There’s the extra layer about experimental proof, rigorous data analysis, metrics of repeatability. Got it, we got it.

So we’re here are again.

Yes, indeed, let me take the survey at once

Last year was a kind of game changer in the candy ranking industry. We split the survey results between those who were actually planning to trick-or-treat and those basing their answers on memories of childhoods long lost to time. We added this whole other layer of survey questions to gauge the character of survey takers. We promised we would find a legit reason for doing so, but we’d figure it out post facto. Which we did. We contrived a reason post facto. Like, did you know people who like black licorice prefer Sundays over Fridays? No wonder they suck (Sundays and black licorice).

Also, what about that 5000+ people voted with over 500,000 individual preferences? God, imagine if we could harness that energy for something that actually made things better on this crazy blue dot of ours.

Now we return in trying times. We were tempted to focus this survey on Tic Tac and Skittles-heavy asides and sly references. You’d all be like, Oh damn, they just did that. But Halloween is still some time away, and we know by now that campaign references only have a shelf life of about ten days, two weeks tops, so that even today, we bet half of you don’t know what we’re referencing with deplorable Tic Tacs and Skittles. (Unlike Mint + Chocolate candies, which can keep in the pantry for months and still best Peanut Butter + Chocolate in a straight up two-way race.)

With sophisticated survey tools at our disposal and genuine statistical analysis to follow, here is our third annual Candy Hierarchy survey (that makes this a longitudinal study folks!) and, overall, the preparation for our tenth annual Candy Hierarchy. Please fill it out to the best of your ability, and we’ll report back, as always, on Halloween.