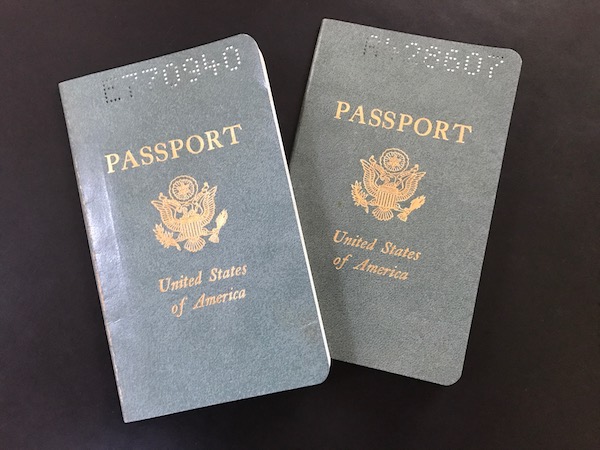 Some stories don't end when you think they do. Some stories just pause. And then they sneak back around and whap you across the back of your unsuspecting head. So here's one I didn't expect to revisit, although maybe I should have: Part 2 of Episode 7, "Unmaking A Home."

If you like what you hear, please drop by the iTunes Store and leave the show a rating and/or review. And don't forget to subscribe: