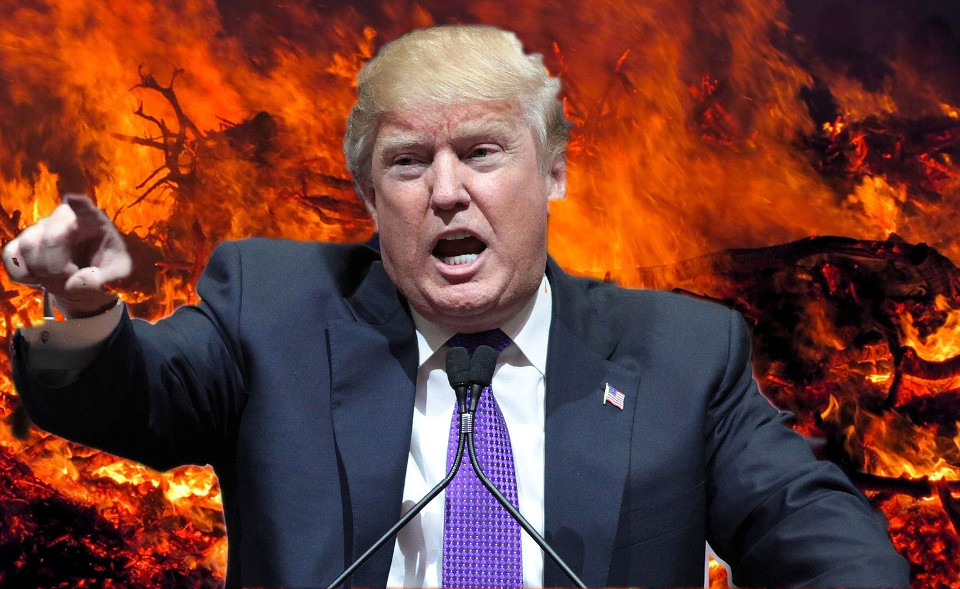 During Canada's nightmarish Stephen Harper years -- when an Arctic country with two oceanic coastlines and major freshwater reserves was ruled by a ruthless climate-denier -- science librarian John Dupuis did yeoman service documenting and rounding up the assault on science that was an essential part of Harper's payback to the oil interests he represented.

Now America is to be governed by man who believes that climate change is a Chinese conspiracy, whose EPA team is led by a man who says climate change is "nothing to worry about," who campaigned on a promise to revive the coal industry and bring back the Keystone XL Pipeline.

Dupuis is making ready to document the coming Trump campaign against science. In an era of catastrophic climate change, climate denial means war on science, because reality has a well-known liberal bias and people who observe and document reality are therefore enemies of the state.

Dupuis has begun his long project with a timeline of Trump's pre-election war on science, which I reproduce below.