In 100 years, we'll remember technology's transformation and Trump will be long forgotten 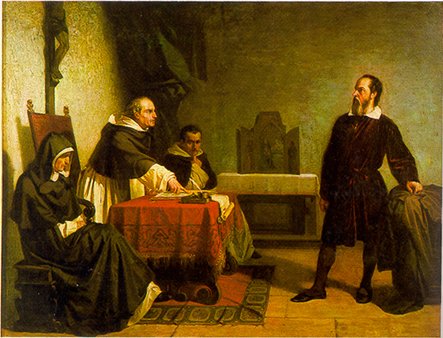 Steven "Hackers" Levy has a long view of Trump: as radical as he is, he's only a drop in the bucket compared to the political and social changes wrought by technology: "Who was king during the industrial revolution in England? The quirks and flaws of government leaders are not relevant information when studying the enlightenment. In the long run, the Galileos and James Watts of the world have even more influence than the Napoleons."

Levy's point is that his publication, Backchannel, will continue to focus on tech, rather than Trump. Levy does concede that Trump's policies will affect the tech industry and how its products shape our world, but I think he's made a glaring omission: Trump is part of the tech story, the clickbait president elected by your Racist Facebook Uncle. Tech needs to figure that stuff out, which goes well beyond any kind of silly talk about making it illegal to spread "misinformation" online, and into designing services that can find ways to engage us by building amazing things, in addition to tearing down the things that enrage us.

It might not feel like it today, but technology and science is a bigger story than Donald Trump. Think about it. Who ran Italy when Galileo made his discoveries? How was Italy even run back then? Who was king during the industrial revolution in England? The quirks and flaws of government leaders are not relevant information when studying the enlightenment. In the long run, the Galileos and James Watts of the world have even more influence than the Napoleons.

And the fact that I can Google the answer to those above questions — that we have given humanity endless knowledge at the tap of a touchpad — will ultimately be recognized as more important than the identity of whoever sits in the White House, even if he has no attention span and boasts of sexual assaults. As horrible as 9/11 was, the fact that one single corporation might connect almost all of the world’s population on a single service is, in the long run, actually bigger news.

The iPhone Is Bigger Than Donald Trump
[Steven Levy/Backchannel]