How Canadian and US expats celebrate Thanksgiving in Japan 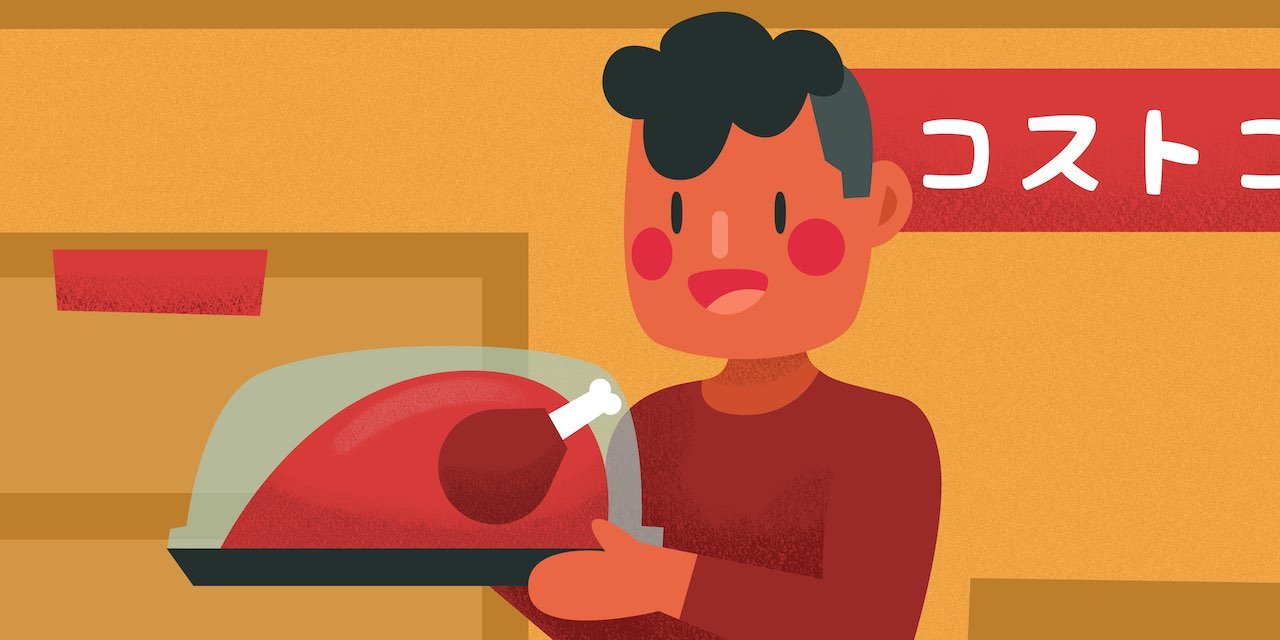 My wife Carla is executive editor of Tofugu, a very cool website about Japan. She just wrote an article about how USans and Canadians living in Japan celebrate Thanksgiving. She interviewed five people (a few are Boing Boing readers who responded to a request to be interviewed) and they told her how they managed to have a nice dinner in a country where turkeys are relatively rare.

WHAT DO JAPANESE PEOPLE KNOW ABOUT THANKSGIVING?

Joel: Not very much. Unlike Christmas and Halloween, school kids tend not to learn much about it other than, "Americans eat turkey." There also seems to be a lot of confusion with young kids regarding turkey versus chicken. Explaining that they are not the same animal results in a lot of baffled looks.

Annamarie: I have found very few people are familiar with American Thanksgiving. Apart from the knowledge that it exists and that we usually eat turkey, most people I’ve spoken to about it are at a loss. This isn’t a bad thing. I appreciate the opportunity to explain both the storybook and historical origins of the holiday.

Katie: I'm still discovering what Japanese folks know about Thanksgiving. Since I work for an American company (Nike) I find most of my coworkers are pretty savvy about things like Fourth of July and other very American holidays, but I can't tell what my neighbors think, or even if it registers on their radar at all. The most interesting insight for me this year was when a colleague said they were going home to visit family for the Obon festival, “you know, kind of like your Thanksgiving holiday.” I thought it was a good sign that he equated Thanksgiving with “homecoming” and not overeating and football games. So there's that.

Mark: Not much, it's not observed here. Mostly from US media they see it as a family holiday.

Billy: In my experience, most Japanese people don’t know about Thanksgiving. If only an ambitious company would come along and market something tangentially related to the traditional holiday festivities… I’m picturing a marketing rep, after seeing a YouTube video of Macy’s Thanksgiving Day Parade, pitching “Balloon Day” to toy companies across the nation.