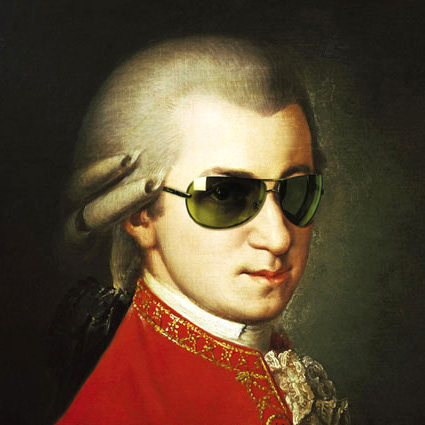 Mozart 225: The New Complete Edition has shifted 1.25 million total CDs in the five weeks since its Oct. 28 release, according to Universal Music Group. The collection is formidable in every sense. It comprises a whopping 200 CDs, presenting every work by the classical great; features the talents of 600 world-class soloists and 60 orchestras, and plays for a total of 240 hours (not to mention the many hours of additional reading materials bundled in). Crunch the numbers and that's upwards of 6,250 sold box sets.