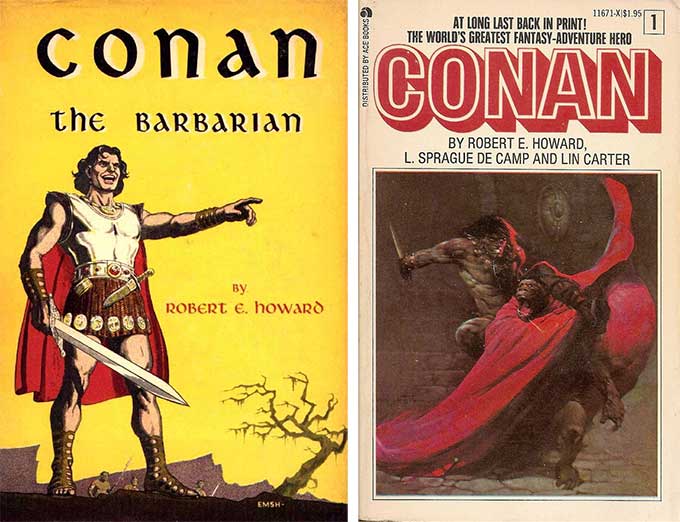 Here's a free 853-page Kindle edition of Robert E. Howard's Conan the Barbarian Stories. I got it and the formatting looks good, which is not often the case for free/supercheap ebooks. I read the reviews and people complained about missing chapters, but it looks like the publisher made corrections.

Grant Gould is probably most well known for his Star Wars trading card art and illustrating two Star Wars books, Draw Star Wars: The Clone Wars and Draw Star Wars: Rebels. He’s also the creator of the original comic series Wolves of Odin and has done awesome art from just about every fantasy and scifi […]