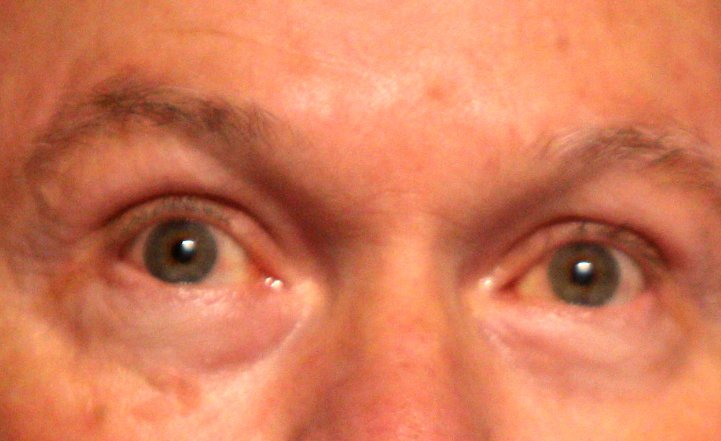 The man who will decide how law is enforced in America for the next four years was deemed too racist to be a judge, voted to allow American soldiers to torture people, and is a general hot mess on crypto, surveillance, net neutrality and press freedoms: EFF staffers will liveblog his confirmation hearing this morning. (Image: Gage Skidmore, CC-BY-SA)