Map shows Middle East based on who actually holds territory 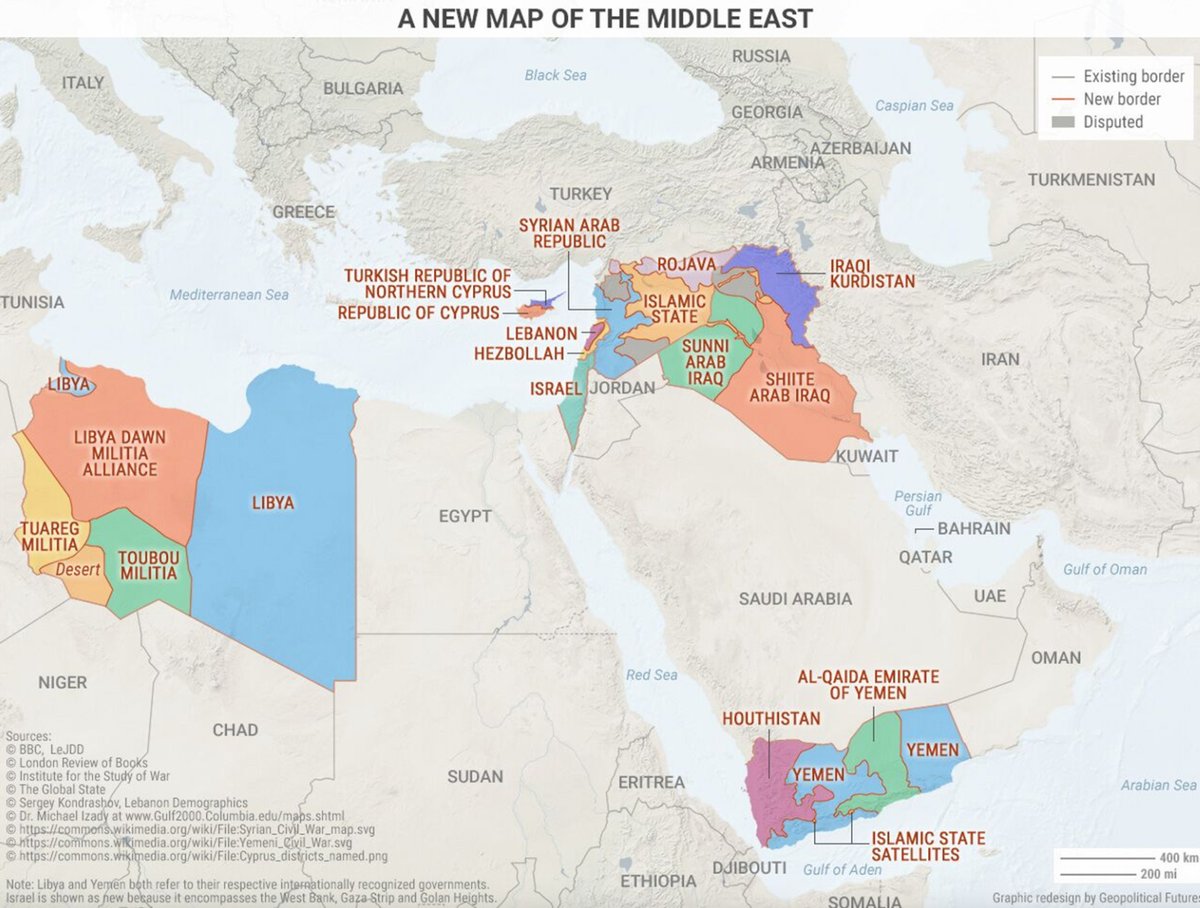 From Geopolitical Futures via Joshua Landis. Seems rough on details. If Islamic State gets wee satellites down in Yemen, you'd think the Sinai Insurgents would at least get some diagonal shading!

Compare to the American establishment fantasy map from a decade ago:

Greater Yemen was a nice touch.

And here's the Ottoman Empire at the turn of the 19th century.