Artist tied one beautiful knot every day of 2016 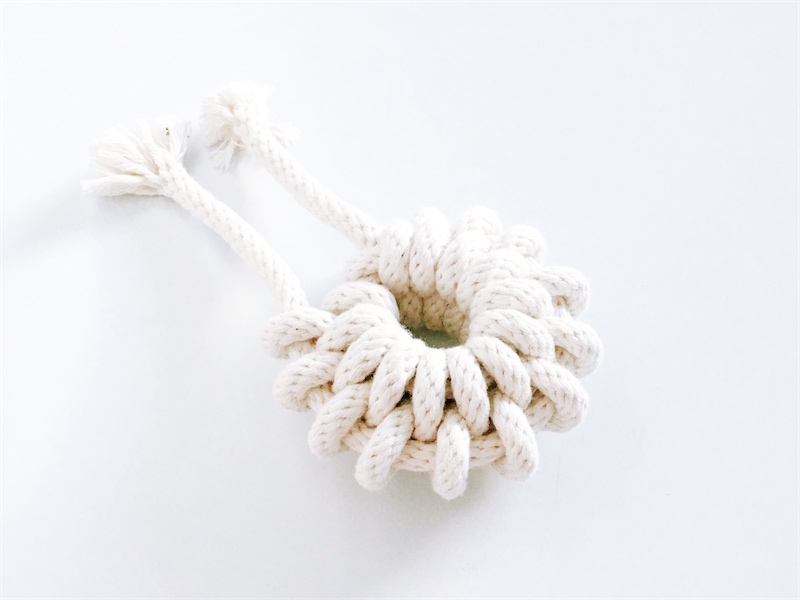 San Francisco artist Windy Chien made one new knot every day last year and many of them are exquisite string sculptures. She learned from The Ashley Book of Knots, Clifford W. Ashley's 1944 tome of 4,000 knots.


“I like the repetition of knots—it lets me get into a state of flow,” Chien told Wired. “But what I’m primarily interested in is how our eyes follow a line. The line is one of the six building blocks of art, and I’m obsessed with it.”