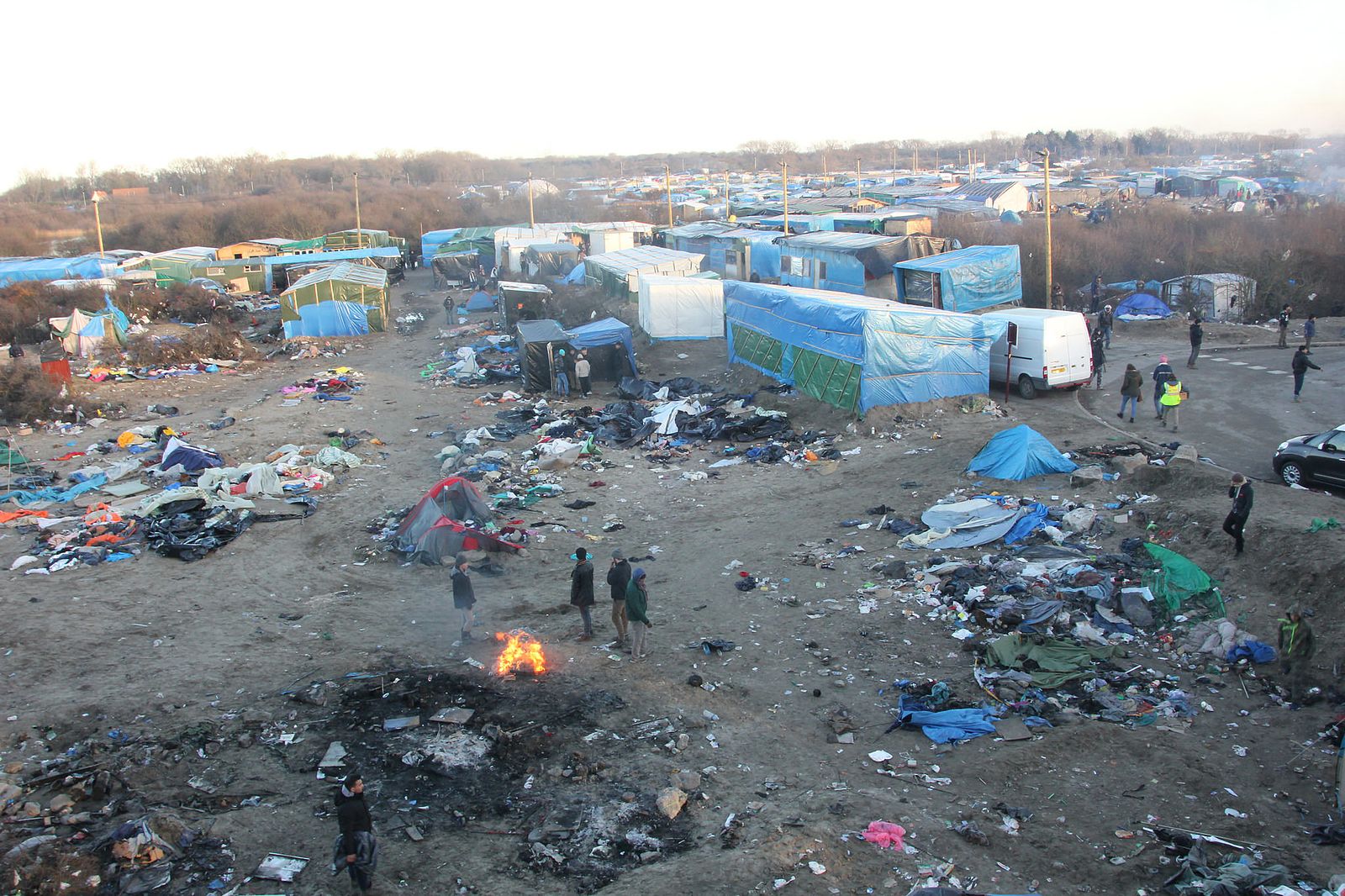 In 2016, French prosecutors have brought more cases for "solidarity crimes" -- offering shelter, food, and assistance to migrants, refugees and Roma people -- than were brought in all the years 2012-2015 combined, despite the promise of the Hollande regime to end such prosecutions.

People who feed and shelter starving and freezing people, or who give injured, unaccompanied children a ride to the hospital, face fines of up to €45,000 and three year prison sentences.

"I picked up kids who tried to cross the border 12 times," Herrou said at his trial earlier this month, where he was convicted of facilitating the entry, movement and residence of undocumented foreigners. "There were four deaths on the highway. My inaction and my silence would make me an accomplice, I do not want to be an accomplice."

Awaiting his sentence, Herrou was arrested again on January 18 on fresh charges.

His van has been confiscated and he says he'd been followed and is under surveillance. It has had little effect on the 37-year-old farmer, who smiles broadly in photos, surrounded by kids from Sudan and Eritrea.

"Whatever happens, I'll continue," he said before his second arrest.

"It's astonishing that human smugglers continue to pass through, the real smugglers who get rich on the backs of others, while humanitarians are harassed in this way," Herrou's lawyer, Me Zia Oloumi, told Al Jazeera by phone.

"The authorities can't control the borders so they're putting pressure on people in the valley to discourage them from supporting migrants, by detaining people and putting them on trial."