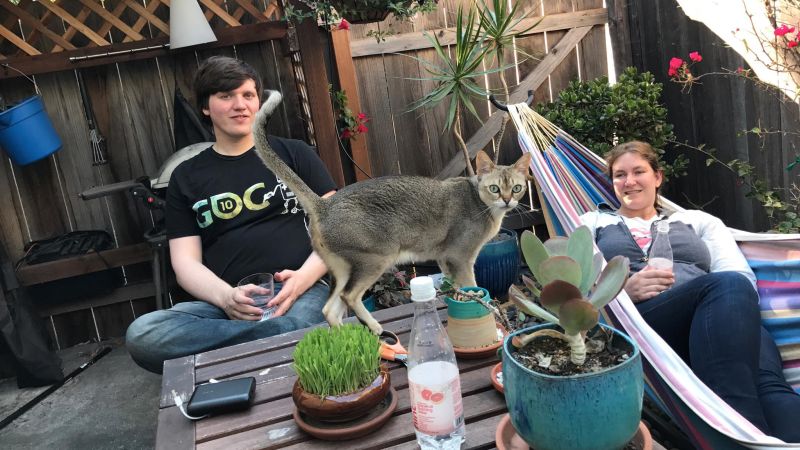 There's a crowdfunding effort underway to support the victims' families; SFGate reports that a memorial for the Morashes was held Saturday.

From our friends at Futility Closet: Fit two identical 90-degrees cones base to base, slice the resulting shape in half vertically, and give one of the halves a quarter turn. The result is a sphericon, a solid that rolls with a bemusing meander: Where the original double cone rolls only in circles, the sphericon puts […]

This modern cobbler shows us how to make a smart pair of sneakers using a Prusa i3 MK2 3D printer, some fabric, and a few other household tools and materials. Definitely worth a try!