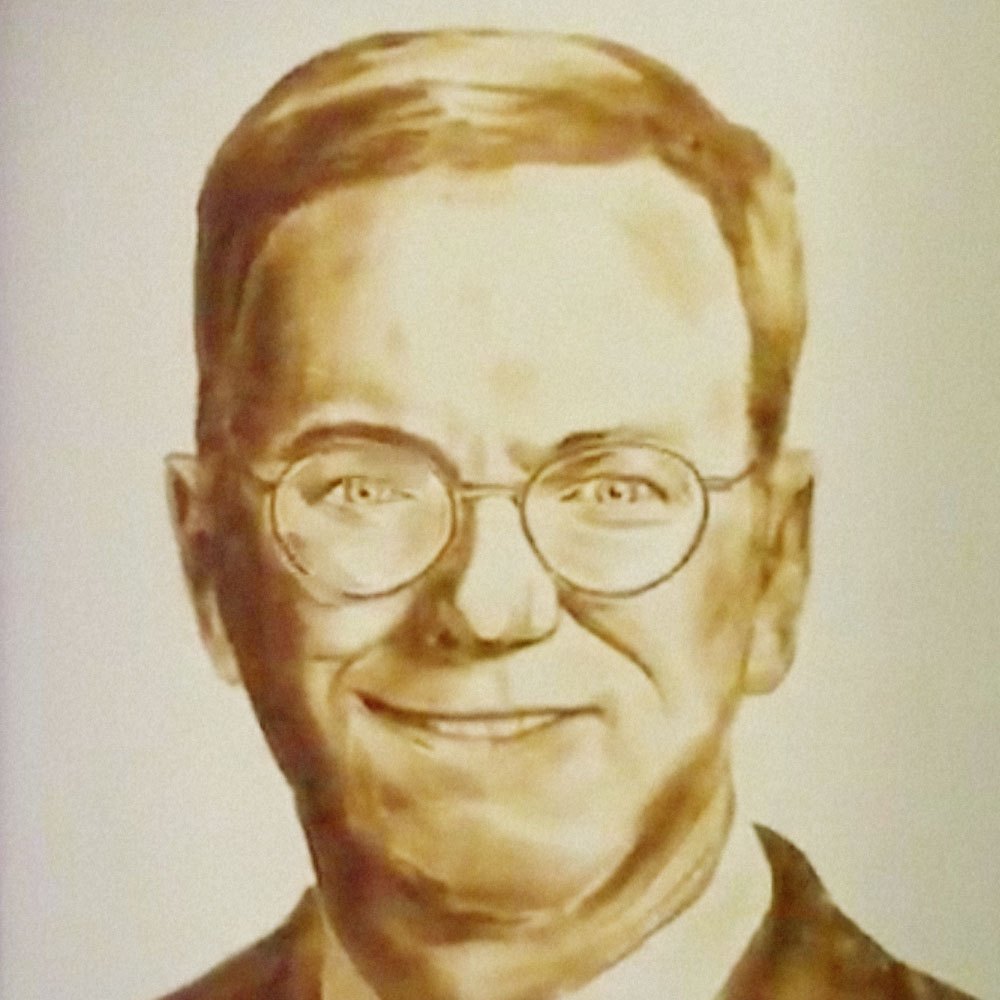 Schmidt was one of many tech execs who travelled to Trump Tower in December to meet with Trump after his election.

Google's motto under Schmidt was "Don't be evil."

After calling Trump evil, Schmidt added that he was also pro-"growth."

Eric Schmidt, the executive chairman of Google’s parent company, told an audience of Google employees on Thursday that the Trump administration is “going to do these evil things as they’ve done in the immigration area and perhaps some others..."

“I can tell you that the tone of this government is very much economic growth,” Schmidt told employees, according to the transcript provided by a source. “And so I think at the end of the day, they are going to do these evil things as they’ve done in the immigration area and perhaps some others, but the core focus is going to be to get the growth rate in the country — which is roughly one and a half to two percent — up another point by simply pushing through increases in federal spending and overcoming the tea party.”