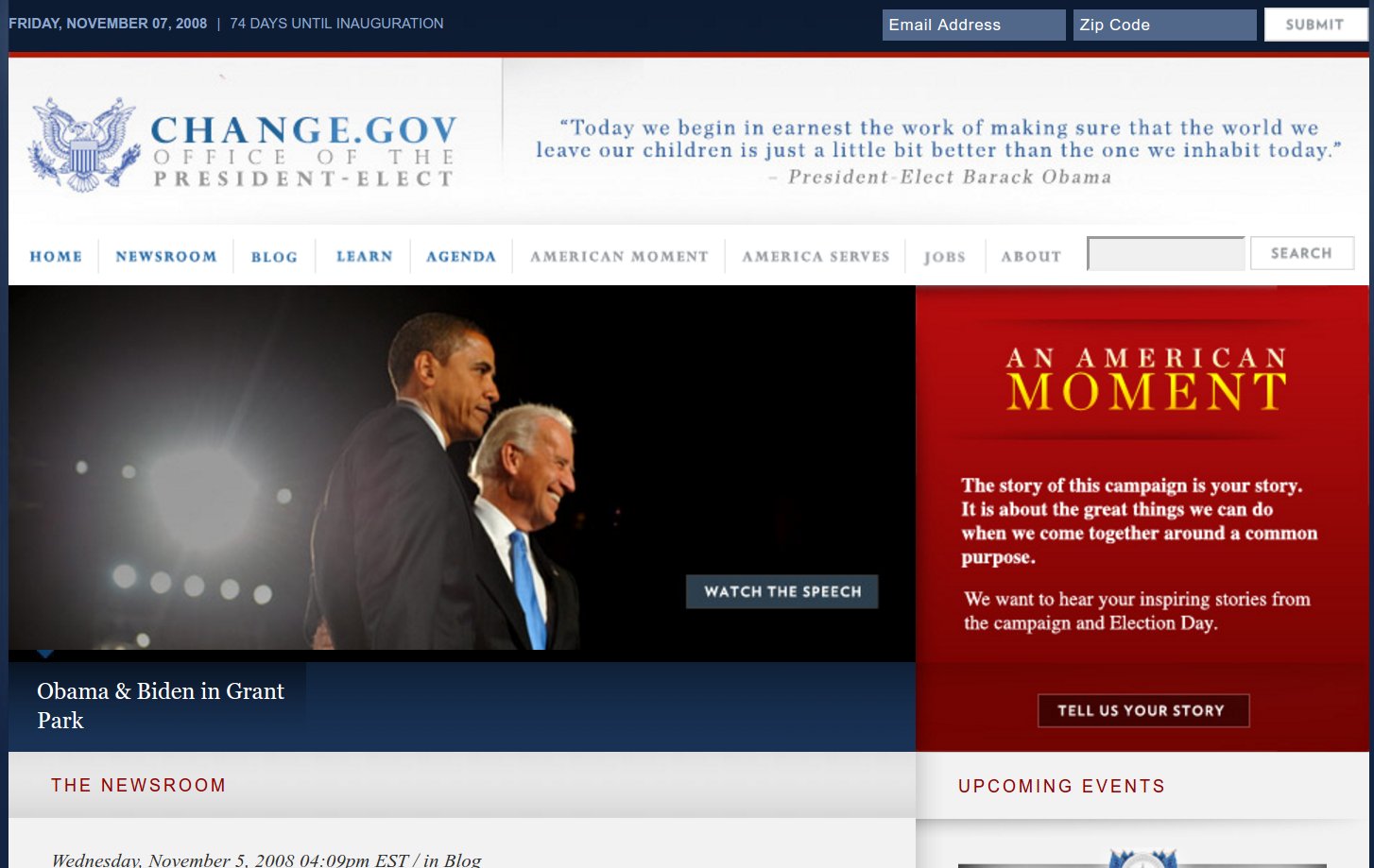 Though the crimes and abuses of the GW Bush era seem almost quaint in comparison to the trumpist agenda, the Bush actions spawned a new kind of protest movement, the first mature, networked resistance, which tried (unsuccessfully) to haul the Democratic Party away from finance-oriented neoliberalism and into a labor-oriented, diverse, racially aware left wing opposition party.

The netroots was, in part, a victim of its own success. As I wrote last week, the netroots showed that networked community organizers could raise funds and mobilize voters without needing to suck up to millionaires and billionaires for large campaign donations, and was critical in securing the Obama election win.

But Obama was contemptuous of the netroots, saw them in instrumental terms to help him win elections, not to tell him how to govern, and, once in office, engaged in 8 years of back-room, DC insider negotiations, trading off much to get little, while the netroots, demoralized and marginalized, withered.

Meanwhile, the Tea Party didn't just campaign, they transformed the Republican party, marginalizing, terrorizing and replacing its establishment figures, creating a situation where the party lost control over its nomination process and put a cruel and vindictive autocrat in the White House.

Ian Welsh tries to synthesize a lesson from the netroots and the Tea Party for life under trumpism -- how can we take the best of the netroots, the efficacy of the Tea Party, and transform the Democrats into a party that represents a fundamental shift in American politics, to fundamentals of justice and equity?

If the Resistance wants to really succeed, to really make the US a better place, it must learn the lesson of those who fought and failed before. If you succeed at getting rid of Trump without changing the trajectory of US economy, foreign policy, and disrespect for civil rights, you have done little more than kick the can down the road.

Changing what Democrats WANT to do, who they want to be, and what sort of country they are actually willing to vote for and work to build, is what matters. Objectively, Obama and Bill Clinton contributed massively to the ills which lead to Trump. That needs to stop. There needs to be a Democratic President who rolls back what has been done, and then moves strongly to the left. Who dismantles the legal, regulatory, and institutional framework for tyranny, and who actually reduces inequality and increases prosperity for all Americans in a clear way they can feel.

Failure to achieve that, and, in tandem, to achieve a Congress which would work with such a president and oppose the inevitable future Republican presidents, will equal failure for the Resistance, no matter how many small successes they have, or even if they are able to remove Trump through impeachment or loss in 2020.

Slowing the rate of the downward spiral the US is on is good. Stopping it from getting worse is better. Reversing it and making it better is best and is necessary for long-term success and long-term security against leaders like Trump.

Lessons for “The Resistance” from the Bush Resistance
[Ian Welsh]