Trump won't go to the UK until Parliament is out of session, to avoid being denied admission to the Commons 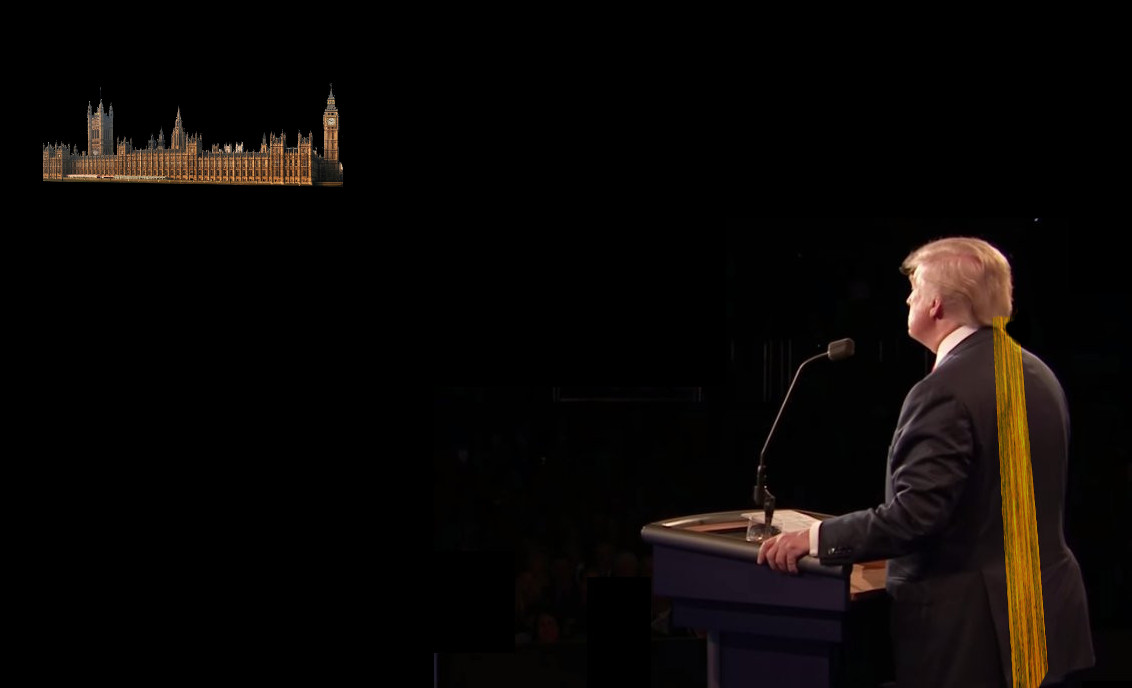 Speaker John Bercow has stated that Trump hasn't "earned" the right to address the Commons, something that Parliamentarians are likely to back, given the 1.8 million signatures on a petition against a state visit by Trump.

All this has prompted Trump to delay his state visit until next summer, when Parliament is out of session -- so he won't have to face the scandal of being denied admission to Parliament.

The U.S. president is now expected to visit from a Thursday to a Sunday, the Guardian reported Saturday. Britain’s Parliament is in summer recess until Sept. 5. The trip, his first to the U.K. since his election as president, may fuel protests over early actions since taking office. This would suggest that he would spend little time in London, the newspaper said.