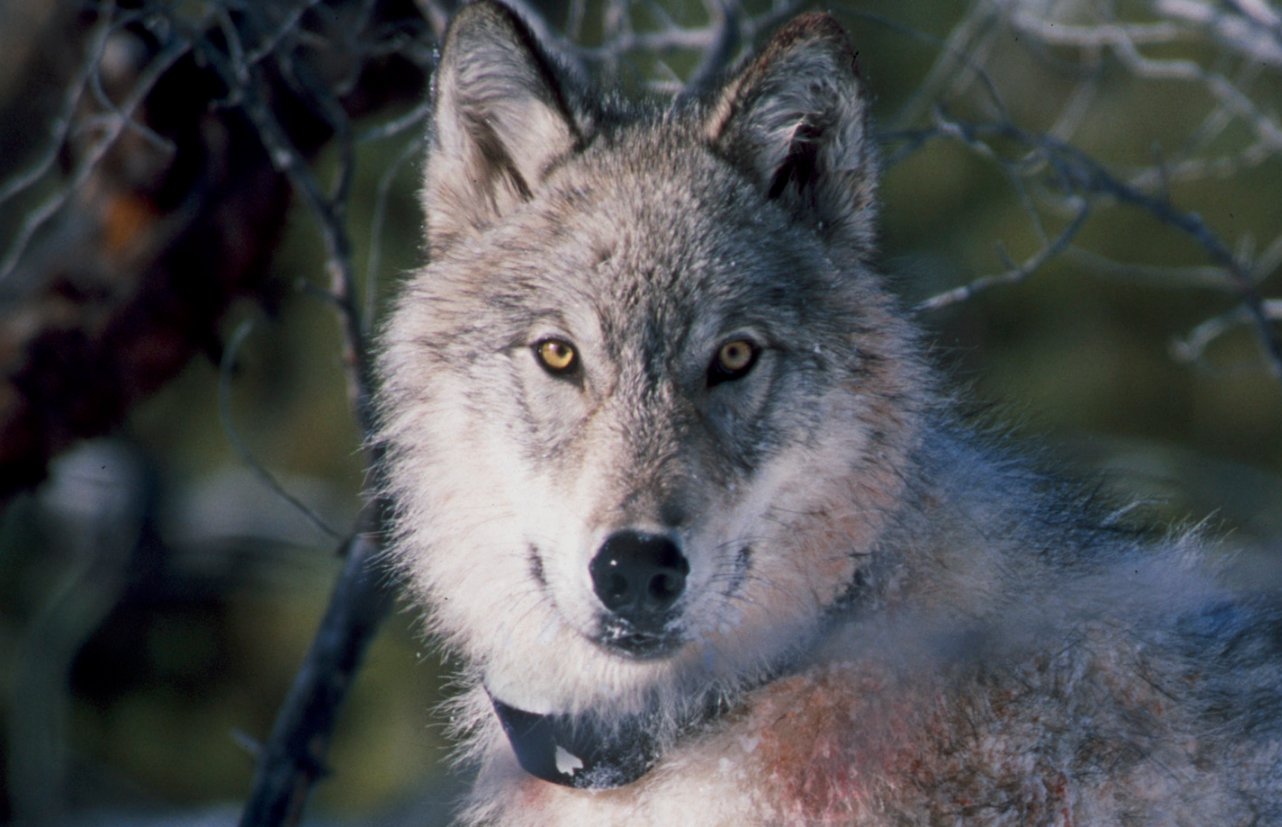 In Troubling issues at the frontier of animal tracking for conservation and management, Carleton University biologist Steven Cooke and colleagues describe a series of incidents in which poachers have used tracking tags placed on wild animals for conservation purposes to find and kill those animals.

In some cases, these were "hacks" but in most cases, the tags themselves have no security features and can be tracked easily by anyone. Most of the incidents described in the paper are anaedotal, and the paper calls for formal research into the phenomenon.

Additionally, he says eco-tour operators illicitly tag animals so they can track them and bring their customers to them; the same operators offer money-back guarantees if no animals are sighted.

Most of the location data generated by tags on endangered animals is presumptively available to the public because it is gathered at public expense, which presents a conflict between conservation goals and open government.

A negative public perception of tagging and tracking could result in protest or
cessation of research. For example, a minority of aboriginal fishers in the Fraser River
watershed (Canada) regard the tagging of wild Pacific salmon (xxx) as “playing with food,”
which is offensive to their culture. In general, however, there is a surprisingly high level of
support (or indifference to) for telemetry among these aboriginal fishers (Nguyen et al. 2013).
In Panguirtung (Canada), members of an Inuit community were sufficiently concerned that
telemetry tags and receivers would scare away culturally important wildlife that research was
temporarily suspended. Although the study was resumed with a positive impact for the
management of the community fishery (Hussey et al 2017), community concerns over
telemetry tracking of animals are still prevalent across the Arctic and in many other
indigenous communities. Some members of the community believe acoustic transmitters
would allow marine mammals to find and consume tagged animals (Cunningham et al. 2014)
or contribute to noise pollution and disrupt natural behavior of marine wildlife (Erbe et al.
2016). In Australia wildlife managers have speculated that acoustic tags on sharks could
provide an early warning of predation risk to marine mammals. Sharks might then feed on
alternative prey, including people.

In The Bahamas, divers are attempting to
remove satellite tags from sharks, especially when biofouling organisms are attached
(Hammerschlag et al. 2014). In the United States, visitors to national parks have raised
concerns about tagged wildlife detracting from the “wilderness” experience (Mech and
Barber 2002). Wildlife photographers often object to any form of external tagging
(Hammerschlag et al. 2014). It is possible, however, as publics become more accustomed to
tagging studies and their value that norms and thus acceptance of tagging may change.