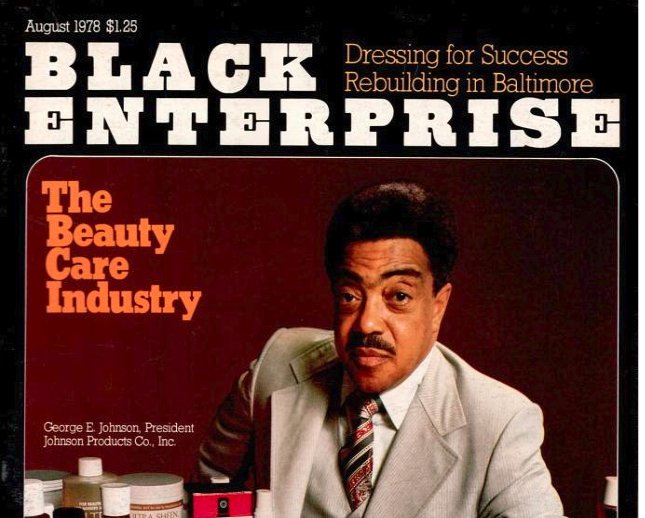 For a generation, Americas anti-trust enforcers have walked away from their duties, gripped by an ideology that says that bigger companies mean more profits (which benefit the rich) and lower prices (which benefit everyone else).

But the reality is that monopolism has concentrated power in just a few hands, and those hands are overwhelmingly white. What's more, big business defends itself, punishing employees who agitate for a fairer society with more broadly shared prosperity. One of the first casualties of this concentration of ideological and business power is the civil rights movement, whose activists rely on sympathetic (historically: black) employers to support their activities.

In this era, support for the civil rights movement and opposition to monopoly were political stands often advocated by the same person. For instance, Justice Felix Frankfurter, who made anti-monopoly policy one of the causes of his life, served on the NAACP’s National Legal Committee while also being the first member of the Supreme Court to hire a black law clerk. New York Representative Emanuel Celler sponsored the Celler-Kefauver Act of 1950, a major anti-monopoly law, and also introduced the Civil Rights Act in the House. Sargent Shriver, the architect of Lyndon Johnson’s War on Poverty program, said at a dinner reception describing his vision for anti-discrimination laws and programs like Head Start, VISTA, and Job Corps, “The day may well come when Congress enacts a new Sherman Act for the social field—an antitrust law to ensure that . . . monopoly power is not used to expand and perpetuate itself.”
Mp>
Attorney General Robert F. Kennedy similarly drew a link between civil rights and anti-monopoly policy. “The principles of free enterprise which the antitrust laws are designed to protect and vindicate,” he said in 1961, “are economic ideals that underlie the whole structure of a free society.” Two years later, King, in his sermon “On Being a Good Neighbor,” echoed Kennedy’s vision when he said, “Our unswerving devotion to monopoly capitalism makes us concerned about the economic security of the captains of industry, and not the laboring men whose sweat and skills keep the wheels of industry rolling.”

Black Americans employed by whites, including professionals like teachers, often faced dismissal if they joined the civil rights movement, whereas those who owned their own independent business had much greater freedom to resist.A seminal moment in the history of the civil rights movement came on a bloody Sunday in 1965 when Alabama state troopers attacked John Lewis and hundreds of others marching across the Edmund Pettus Bridge in support of voting rights. Here, too, the important link between black-owned independent businesses and civil rights was operating behind the scenes. Civil rights leader Amelia Boynton and her husband, Sam, for example, dedicated half the office space of their real estate and insurance company in Selma to host organizers from the Southern Christian Leadership Conference.