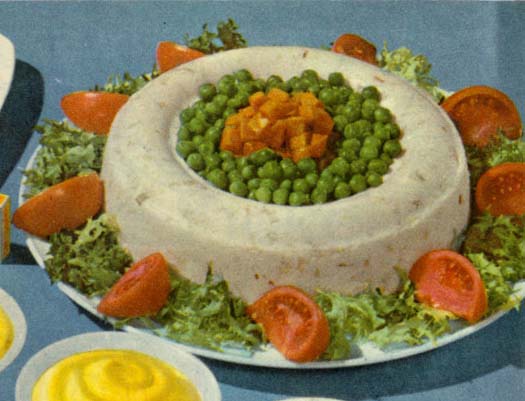 Research scientist Janelle Shane has been training a neural network to generate food recipes by giving it tens of thousands of cookbook recipes. The neural net's recipes are excellent:

Export Bean Spoons In Pie-Shell, Top If Spoon and Whip The Mustard

Rodney Brooks (previously) is a distinguished computer scientist and roboticist (he's served as as head of MIT's Computer Science and Artificial Intelligence Laboratory and CTO of Irobot); two years ago, he published a list of "dated predictions" intended to cool down some of the hype about self-driving cars, machine learning, and robotics, hype that he […]

Generated Photos is the latest stupid startup that sounds like a joke from “Silicon Valley” that someone took too far. From their announcement on Medium: Generated Photos is the free resource of 100k faces for you to use however you wish. But these aren’t just common faces. They were produced completely by artificial intelligence — […]