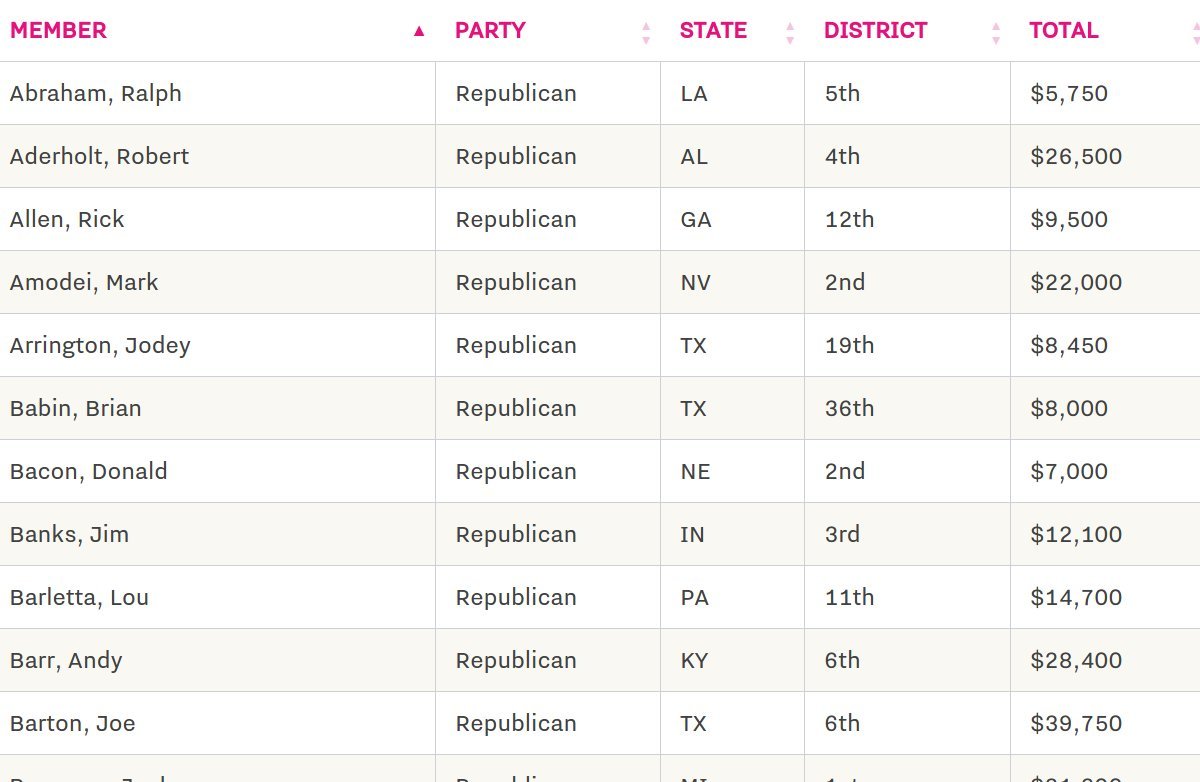 The Republican Congressjerks who passed legislation allowing your ISP to spy on your online activity and sell the data from it without your permission will be firmly reminded of their calumny in the 2018 election cycle, as the Center for Media Justice and its privacy allies plan "street-level tactics" to hold them accountable for their sellout.

The FCC privacy rollback was extremely unpopular. A recent HuffPost/YouGov poll found that 83 percent of Americans across party lines believe that broadband companies should not be allowed to share or sell private consumer information without asking for permission. And 74 percent of the poll's respondents said that Trump should have vetoed the privacy rollback bill.


"The Republicans clearly misjudged their base on this issue," said Evan Greer, campaign director at Fight For the Future. "People from across the political spectrum overwhelmingly want a free and open internet and don't want their internet service provider to collect and sell the intimate details of their online activity."

Greer said that her organization is already laying the groundwork for a grassroots organizing and communications campaign designed to make Republicans who undermine open internet and privacy protections pay a price at the ballot box in 2018.

"We're crowdfunding to put up billboards to make sure that everyone knows the names of the lawmakers who voted to strip us of our basic right to use the internet safely and securely, but that's just the beginning," said Greer. "Any member of Congress who votes to undermine net neutrality or other basic internet protections will feel the impact of that at the polls. Internet users are rabid about protecting their online freedoms, and many will cast their votes based on that."