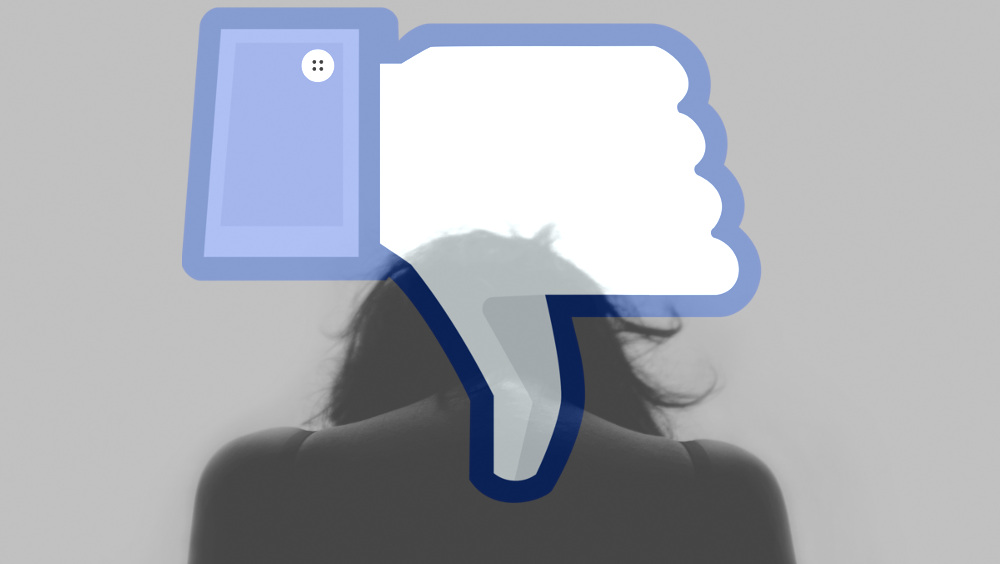 A pair of social scientists from UCSD and Yale conducted an NIH study published in the American Journal of Epidemiology on the link between Facebook use and mental health, drawing on data from the Gallup Panel Social Network Study combined with "objective measures of Facebook use" and self-reported data for 5,208 subjects, and concluded that increased Facebook use is causally linked with depression.

The authors argue that because they drew on longitudinal data, they were able to account for the possibility that depressed people turn to Facebook (rather than Facebook use causing depression). I read through the explanation a few times and I think I understand it, but I lack the statistical chops to say for sure whether this holds water.

Of the total sample of Gallup survey respondents, a small proportion allowed use of their Facebook data. Those respondents were different from those who did not. They were younger and had more real-world friendships. In addition, there were proportionally more women. These are characteristics that are consistent with Facebook users in general (41). This group is also potentially less concerned with online privacy, as indicated by their allowing access to their Facebook data. How much our results may have changed as a result of these characteristics is hard to say. Although we controlled for age and sex in our analyses, we did not control for privacy concerns, so we cannot assess whether this unmeasured characteristic may have confounded our results. However, because participants in this sample had more friends overall, it may have led to an underestimation of our associations, because the positive association of more real-world friendships may have ameliorated the associations of Facebook usage.

A New, More Rigorous Study Confirms: The More You Use Facebook, the Worse You Feel
[Holly B. Shakya and Nicholas A. Christakis/Harvard Business Review]