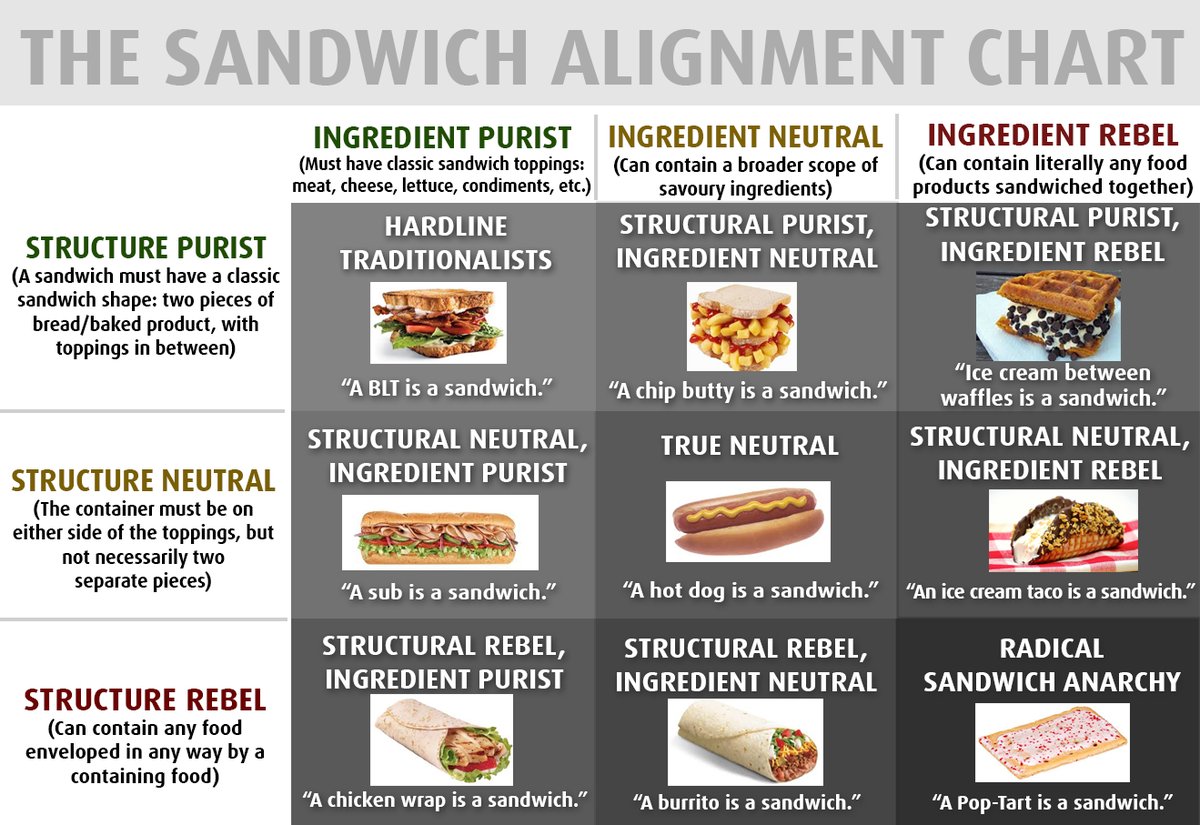 @mattatomic on Twitter not only had a brilliant idea, but executed it with such perfection I'm not sure I'll ever be able to eat carbs again without wondering at its moral and ethical placement.