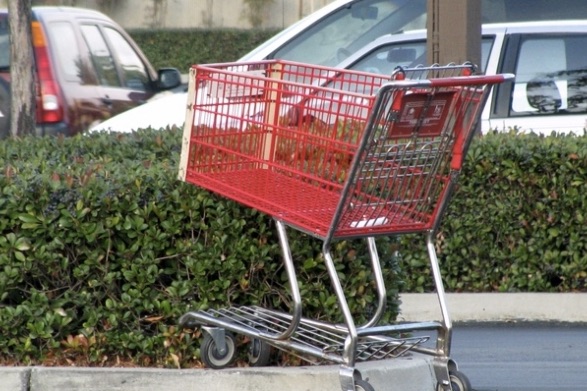 Supermarkets can try and guide our behavior with receptacles or cart attendants, but they’re competing with our own self-serving goals, which in this case may be staying dry, keeping an eye on our children, or simply getting home as quickly as possible, and we’re being guided by the ways others behave on top of that. These goals can override the norm because the support provided by the supermarket—ironically—resets the situation before complete chaos is unleashed with carts running rampant in the parking lot. An attendant will most likely step in before that happens. So if we apply this definition of norms to our classification of cart returners, the injunctive norm applies the greatest pressure to Returners and Pressure Returners. These folks are concerned by what others will think of them on some level, and want to adhere to social rule mandating that the carts are returned. Descriptive norms are at play for Convenience Returners and Pressure Returners who are more inclined to act if there is precedent. These folks are more likely to return a cart if there are no carts parked haphazardly. The Never Returners and the Child-Driven Returners are two example of goal-driven actors, which means that they’re responding to a more individual need. These two are interesting as they’re on opposing ends of the spectrum but still demonstrate the ways an individual goal can work for or against a norm....


As a situation broaches on deviance, more people will trend toward disorder; once we have permission to pursue an alternative action, we will do so if it suits us. Not returning our shopping carts opens the door to throwing our circulars on the ground to parking haphazardly or in reserved spaces to other items that impact the quality of our experience at that establishment.