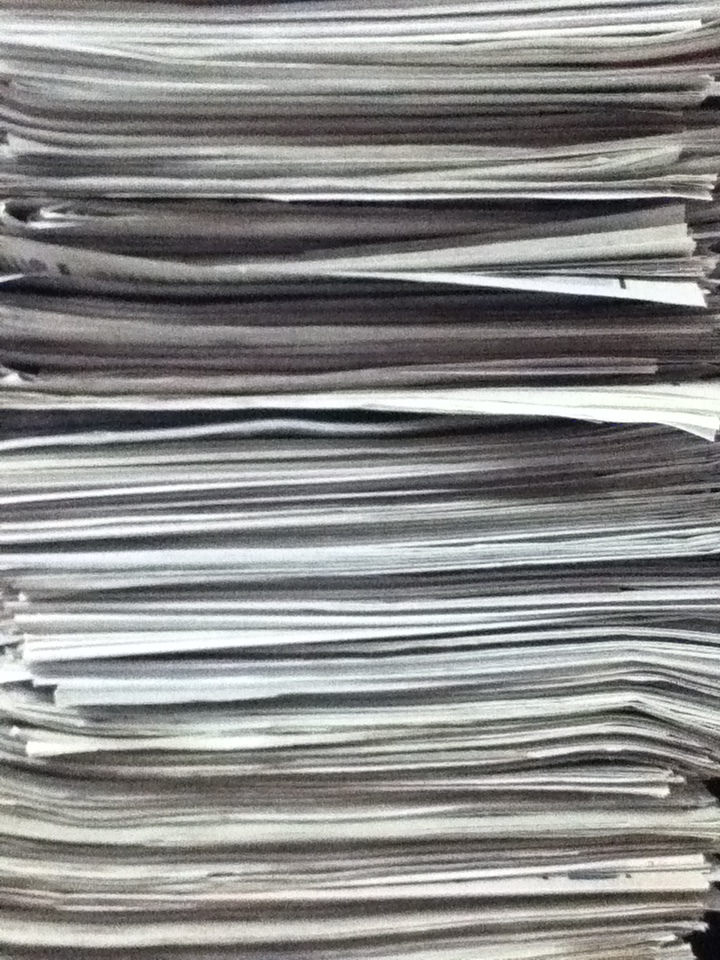 Akal Security Inc is the TSA contractor that screens passengers at Kansas City International Airport under a $108m/5 year contract; earlier this month they began abruptly scanning all paper products in carry on luggage, requiring passengers to pull out their books, papers, even post-it notes for secondary inspection.

The TSA says that this was a "pilot program" that has been halted, and will not be rolled out nationwide because it was causing delays (#noshit).

“Like federalized airports, random and unpredictable screening measures may be used,” the TSA said an in emailed statement to The Star. “As a result, passengers may be asked to remove certain items from their carry-on luggage during the security screening process.”

The additional screening procedures were implemented by the contractor, which it is allowed to do if it follows TSA guidelines, a TSA spokesman said Wednesday evening.

After flap over removing paper items from bags at KCI, TSA puts an end to practice
[Robert A Cronkleton/Kansas City Star]