Chinese Apple employees and contractors sold users' private data for as little as $1.50 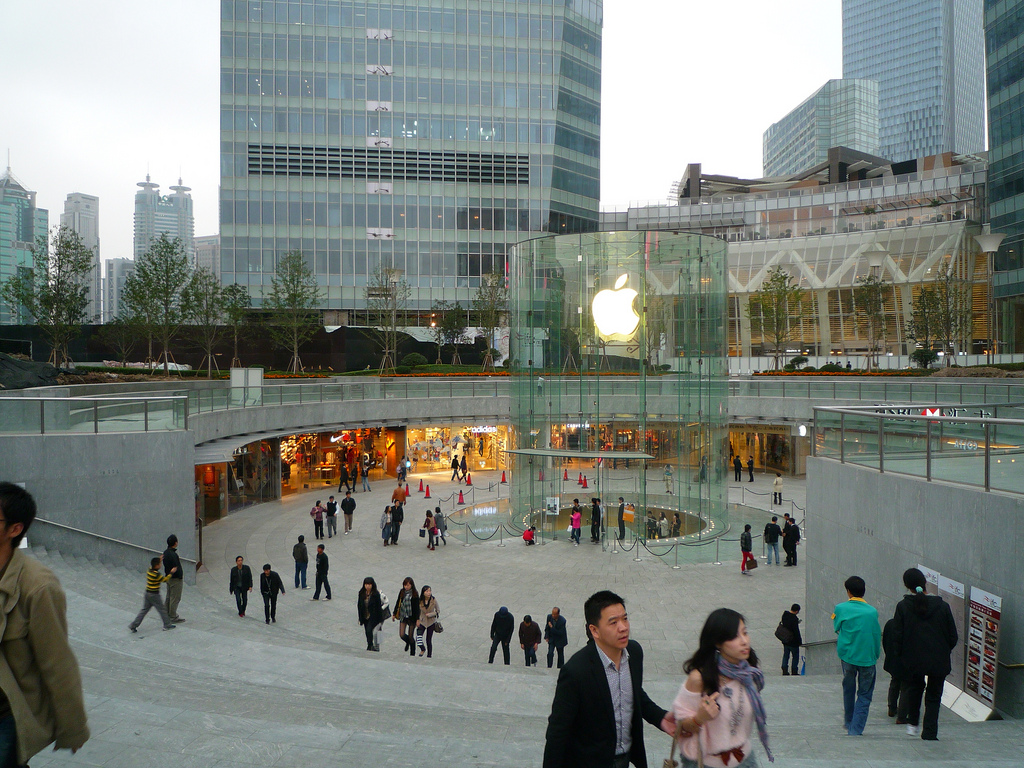 Police in China's Zhejiang announced that they worked with colleagues in four provinces to arrest 22 suspects in a data-theft ring that raided Apple's internal networks for Iphone owners' sensitive personal information ("names, phone numbers, Apple IDs, and other data") which they sold to criminals for as little as $1.50.

The suspects are described as Apple contractors, subcontractors and employees, and the scam is said to have been worth 50 million yuan (USD7.36m).

The statement referred to “domestic employees of Apple” but it was unclear whether they were directly employed by the company or by Apple suppliers or vendors. It also did not specify whether the data belonged to Chinese or foreign Apple customers.