Museum of Failure: where product flops can finally shine 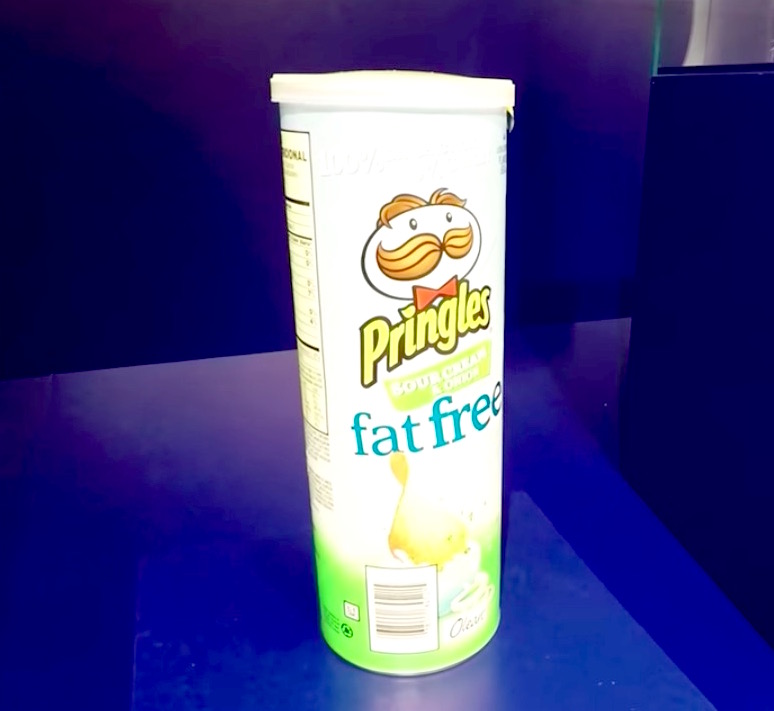 Does anyone remember the Newton MessagePad, Apple Pippin, McDonald's Arch Deluxe, Ikea's lovely snail hat, and the more recent Google Glass? Well you can revisit these flops along with many other has-beens at the new Museum of Failure in Helsingborg, Sweden.

Curator Samuel West says he collects his failed products from eBay as well as from people who donate them to the museum. He bought two of his failures in a dark alley from vendors who insisted on cash only, but he won't say which ones.

And what do these companies think of their failed experiments being put on display? West says he's had "one legal threat from New York, but we're in Sweden. You can't sue me!"