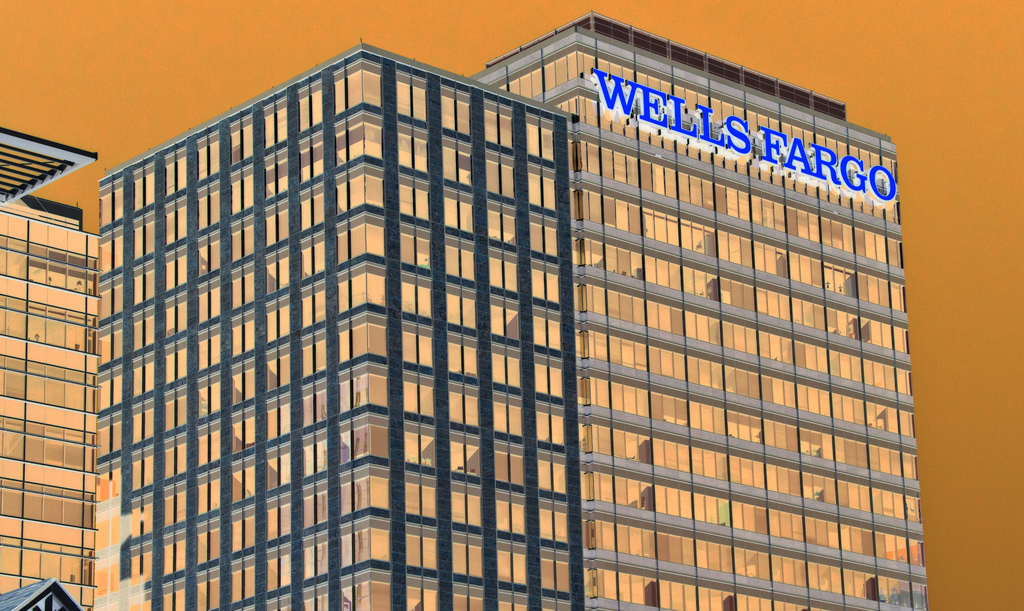 A class action suit against Wells Fargo alleges that the bank -- which is still embroiled in a scandal over creating literally millions of fraudulent accounts and firing and blacklisting low-level employees who blew the whistle or simply refused to break the law -- silently altered the mortgages of borrowers who were in bankruptcy to extend their repayment schedules by decades, so that they would pay tens -- or hundreds -- of thousands of extra dollars in interest.

The mortgage modifications lowered the borrowers' monthly payments, making them seem like a good deal at the time. The modifications were undertaken without court approval, without borrower approval, and with fraudulent representations about both.

In the class-action lawsuit filed last week, the lead plaintiffs are a couple in North Carolina who say that Wells Fargo submitted three changes to their payment plan in 2016 without approval. The first time, Wells Fargo put through the changes without alerting them, according to the couple, Christopher Dee Cotton and Allison Hedrick Cotton.

Buried deep in the documents Wells Fargo filed — but did not get approved by the borrowers, their lawyers or the court — was the news that the bank would extend the Cottons’ loan to 40 years, increasing the amount of interest they would have to pay. Before the changes, the Cottons owed roughly $145,000 on their mortgage and were on schedule to pay off the loan in 14 years. Over that period, their interest would total $55,593.

Under the new loan terms, the Cottons would have incurred $85,000 in interest costs over the additional 26 years, on top of the $55,593 they would have paid under the existing loan, their court filing shows.