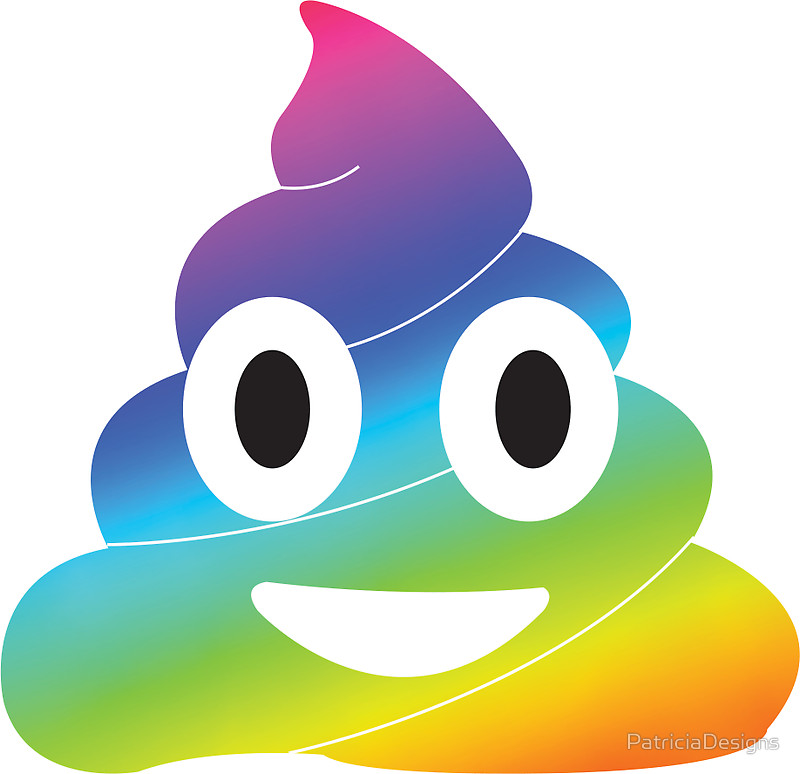 The do-it-yourself solution worked. “Within two months I was a new person,” Petersen says. “I had no more fatigue. I could ride my bike hard three days in a row, no problem.” She started racing four months after her fecal transplant, and was winning races at the pro level soon after that. “Everything changed,” Petersen says.

Petersen’s donor was a fellow elite cyclist, and after analyzing the sample and those of other riders, she discovered an unusually high prevalence of the bacterium Prevotella, which helps synthesize amino acids that help in muscle recovery. Petersen’s analysis of her friends’ craps also showed an abundance of M. smithii, which performs a complementary function. The science is complicated, but in short, a healthy amount of both bacteria types in one’s gut means you can more efficiently process food and then deal with debilitating byproducts like carbon dioxide and hydrogen.

A new study shares that dogs like to poop along magnetic north. Having frequently watched my dog scramble around looking for the perfect place to take a dump, I now understand. Poop on, little Pretzel. PBS: The study suggests that dogs are sensitive to small variations in Earth’s magnetic field. After examining 70 dogs — […]