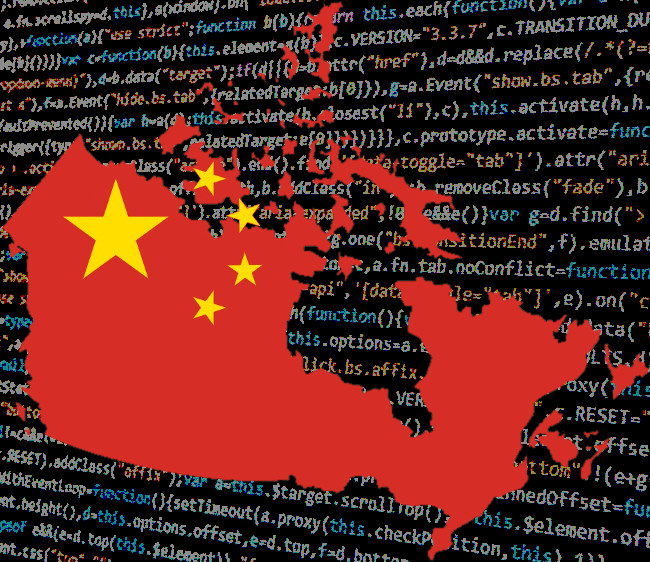 Terrifyingly, Canadian entertainment industry execs are celebrating this ruling because they say that it will allow them to get copyright takedown orders in Canada and enforce them everywhere else.

The idea that any court, anywhere in the world, can decide what gets shown to internet users everywhere else in the world should strike terror into every entertainment exec's heart. What will they do when a Mexican court orders (copyright duration: 100 years) a copyright takedown of the public domain works they've adapted for a movie in the US? What do they do when the Chinese government, which banned the Ghostbusters reboot for "supernatural themes" orders a takedown of the work in Canada? What about when a German court orders a takedown of Mel Brooks's "The Producers" because displaying swastikas is illegal in Germany?

The entertainment industry has historically been a staunch defender of free speech, albeit one with a huge, copyright-shaped blind-spot. This is some next-level self-serving bullshit from that quarter: if Canadian courts can decide which search results get served in Saudi Arabia, why shouldn't a Saudi court get to decide what's shown in Canada?

The digital civil-liberties non-profit, Electronic Frontier Foundation, was far less enthused, noting that the decision could set a precedent for any court worldwide to “edit the entire Internet.” Cory Doctorow, a copyright activist, special adviser to the foundation, and author who’s dealt with the dark side of DMCA take-downs, said that entertainment executives celebrating the ruling “are being especially dangerously shortsighted.”

Lawmakers in countries with long copyright durations, such as Jamaica, could use the principles of the Supreme Court of Canada decision to wrest books out of public domain in other countries, Mr. Doctorow said in an e-mail. Or states with more rigorous censorship laws could impose them on countries with different values.

“Today, you can pay to watch a video of Mel Brooks’s The Producers online,” he said. “But that movie has to be heavily redacted in Germany thanks to that country’s ban on depictions of swastikas, even in parodies. Should German lawmakers get to decide if Canadians are allowed to laugh at Nazis?”