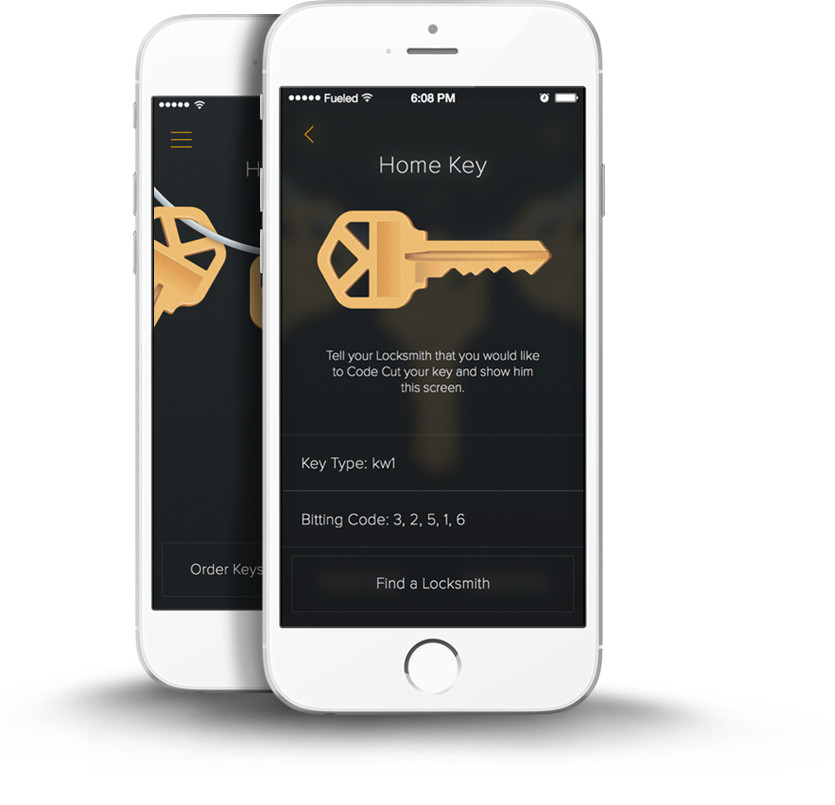 Snap a picture of a key and Key Me will turn it into a working metal key: just a reminder that locks probably aren't as secure you imagine. (via Schneier)