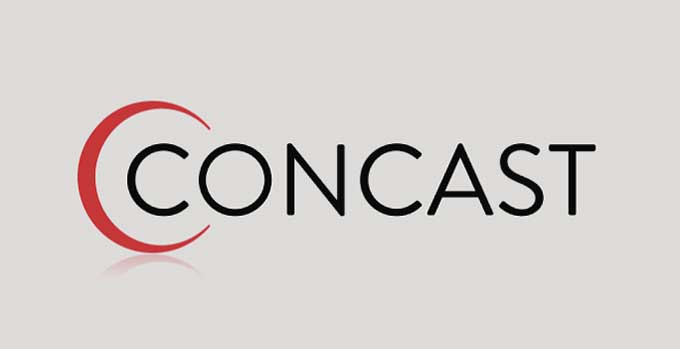 Surprise: Comcast is accused of overcharging customers. A class-action lawsuit in California alleges the telecommunications company falsely advertises its prices for services by tacking on hidden fees.

According to the class-action lawsuit, Comcast has hidden fees they call the “Broadcast TV Fee,” which has increased from $1.50 a month in 2014 to $6.50 today, and a fee known as a “Regional Sports Fee” that has risen from $1 to $4.50 since 2015. Comcast has increased the fees even for customers who signed multi-year contracts for fixed monthly rates, sneaking in the fee increases after signing.

Comcast's lawyers tried to get the lawsuit thrown out of court by arguing that the hidden fees can be found in the “Subscriber Agreement” and “Minimum Term Agreement” portion of the customer contract. However, as Streaming Observer points out, these portions of the contract "do not specifically state that the media giant will charge a Regional Sports Fee or Broadcast TV fee."

The judge didn't buy it. From his order:

The motion to dismiss the breach of contract claim is denied. The plaintiffs have alleged the existence of a valid contract, which was created when [Comcast customers Dan] Adkins and [Christopher] Robertson submitted their order for Comcast services through Comcast's website. It is plausible to infer from the complaint that, by clicking "Submit Your Order," Adkins and Robertson agreed to pay Comcast's advertised price, plus taxes and government-related fees, in exchange for the services Comcast offered them. It is also plausible to infer from the complaint that Comcast breached its agreements with the plaintiffs when it sent them bills charging them Broadcast TV and/or Regional Sports Fees (alleged to be neither taxes nor government-related fees) in excess of the agreed-upon price, and when it subsequently sought to raise the amount of the fees.

Your cable company advertises one price, but charges another, much higher one: on average, your real bill will be 24% higher than the price you were promised.