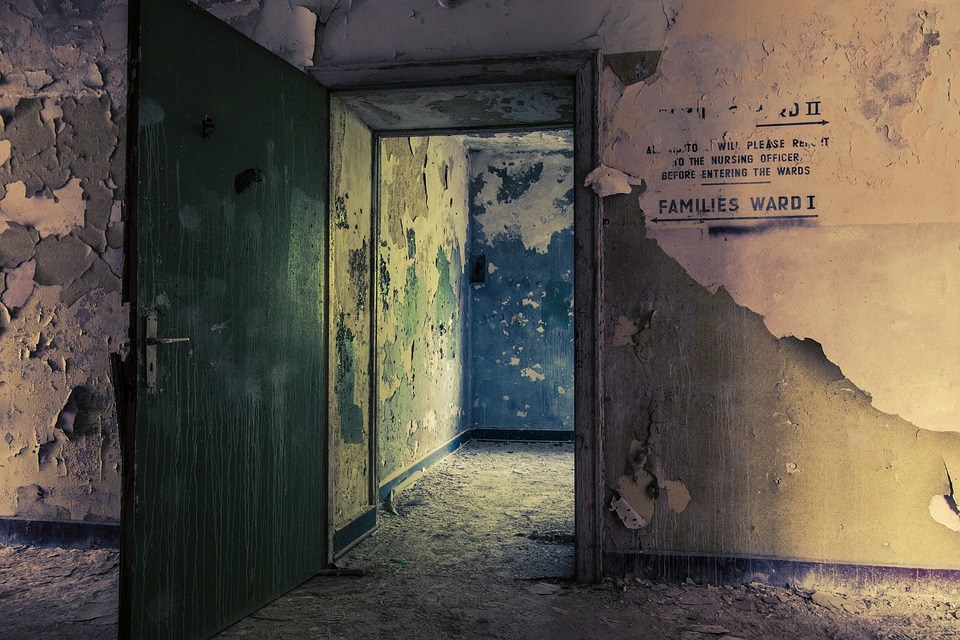 In 2016, the Centers for Medicare and Medicaid Services barred nursing homes from forcing their residents into accepting binding arbitration agreements, insisting that nursing homes that engaged in neglect, physical or sexual abuse should be subject to legal consequences: but then the Trump administration killed the rule, giving a sweet gift to the giant nursing-home lobby and the Chamber of Commerce.

A new group called the Fair Arbitration Now Coalition represents over 75 consumer, health and advocacy groups, and they're throwing everything at the Trump rollback to preserve the legal rights of abused seniors.

AARP, which is part of the coalition, argued in comments it submitted to CMS on Thursday that the agency lacks the statutory authority to eliminate a protection that was properly written.

“To the extent that CMS may be relying on the authority to promulgate regulations ‘to promote the effective and efficient use of public moneys’ the regulations still need to be for the benefit of Medicare and Medicaid nursing facility residents and not to their detriment,” wrote the nonprofit group for Americans 50 years and older.

In its proposal to revise the rule, CMS said “upon reconsideration,” it believes “that arbitration agreements are, in fact, advantageous to both providers and beneficiaries because they allow for the expeditious resolution of claims without the costs and expense of litigation.”

But AARP claims that statement contradicts evidence the agency cited in 2016 when it issued the rule.